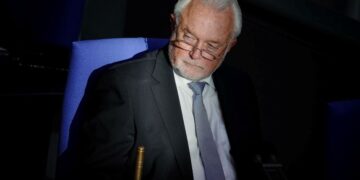 No investigation of German politician for Erdoğan ‘sewer rat’ comment

No investigation of German politician for Erdoğan ‘sewer rat’ comment

by Awake News
in World Politics
A A
0 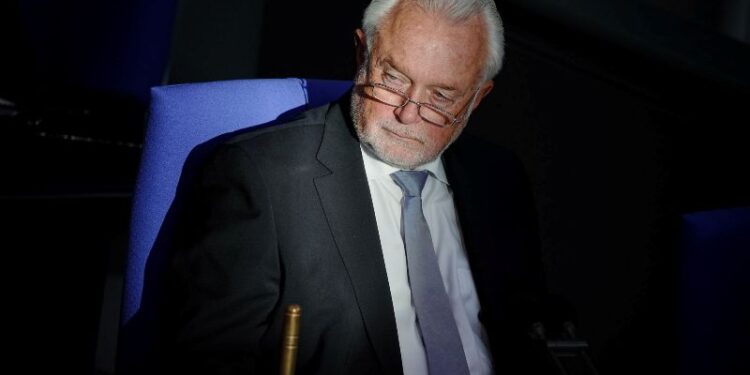 The Hildesheim public prosecutor’s office said it saw no grounds for suspicion of a criminal offence, a spokesperson said, confirming an earlier report by Der Spiegel magazine.

Kubicki, a politician for the pro-business Free Democrats and vice president of the Bundestag, called Erdoğan a “little sewer rat” while commenting on the Turkish leader’s immigration policy in September.

He said sewer rats are cute, but also “clever and devious.”

In response, a lawyer for Erdoğan filed a criminal complaint for insult and defamation.

According to the public prosecutor’s office in the northern city, the comment could not be considered a “formal insult” given the context in which it was made.

The comment, made during a state election campaign, was “also covered by the right to freedom of expression, especially since the boundaries of permissible criticism are to be drawn considerably wider in the case of politicians than in the case of private individuals.”

In legal correspondence from October, made available to dpa, Kubicki rejected the accusation and said that the term he used was to be understood “not as an insult, but rather as recognition” of Erdoğan’s skills.

Erdogan’s lawyer, Mustafa Kaplan, said an appeal against the decision had been filed. However, according to the public prosecutor’s office, no complaint was received by Monday afternoon.