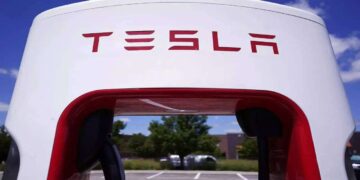 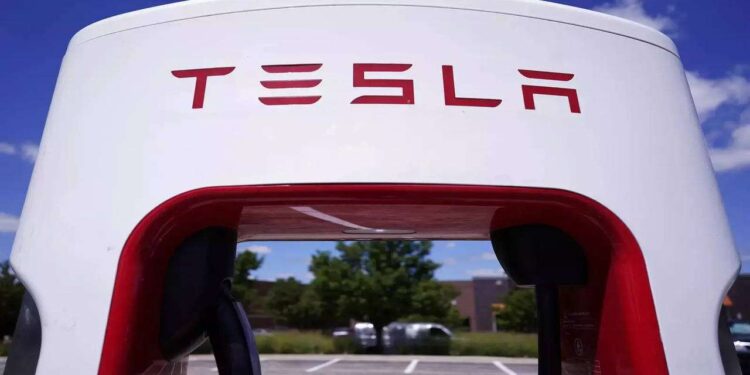 Public prosecutors in the eastern German state of Brandenburg that surrounds the capital Berlin are investigating the US electric car manufacturer Tesla on suspicion of operating facilities without authorization.

The investigation in Potsdam, the state capital of Brandenburg just outside Berlin, is based on a criminal complaint filed by the Brandenburg Environmental Agency against the company.

It is related to the operation of a temporary storage facility for hazardous materials on the grounds of the Tesla factory in Grünheide near Berlin, the Potsdam public prosecutor’s office said on Monday.

The public prosecutor’s office explained that it was investigating whether an offence had been committed, and, if so, who could be charged with regard to the necessary permits. No further details could be given because of the ongoing proceedings.

Tesla did not comment when asked. The company started production in Grünheide in March.