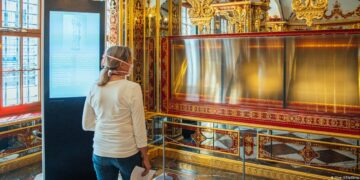 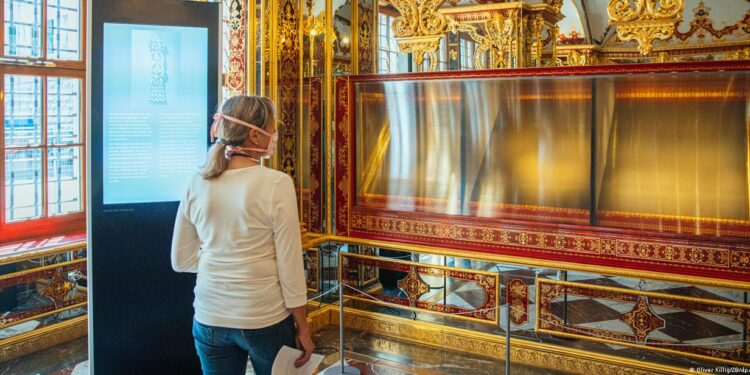 This week’s trial date for six people for the 2019 heist of dozens of priceless jewels from the Green Vault museum in the eastern German city of Dresden has to be delayed because a judge is sick, the court announced on Monday.

Observers had been looking forward to the next scheduled hearing, on Tuesday, coming as it would have days after 31 items stolen in 2019 were recovered in Berlin.

The case will now be picked up on January 10.

The six accused face charges of organized robbery and arson in relation to the theft, in which 4,300 diamonds and other gemstones valued at more than €113 million ($128 million) were stolen when thieves disabled security systems and then broke in.

After the items disappeared, it was long feared that they would be broken up or melted down so they could be resold more easily.

Friday’s find of the missing treasure is apparently the result of a deal between one of the defendants and prosecutors that was approved by the court.