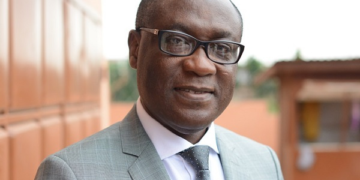 by Awake News
in Peace & Security
A A
0 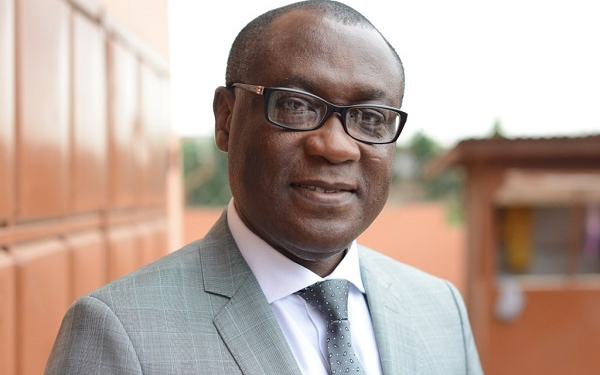 The National Peace Council (NPC) has called on feuding factions of various conflicts in the country to cease fire and seek nonviolent means to redress their grievances.

The Chairman of the NPC, Rev Dr Ernest Adu Gyamfi, in an end-of-year message expressed concern about conflict fatalities recorded in December this year.

“It’s of concern to the National Peace Council that in December 2022 alone, Ghana has recorded fatalities in Bawku in the Upper East Region, Battor in the Volta Region and Buipe in the Savannah Region leading to injuries of people, and loss of lives and properties.

“The Council wishes to call on all sides of the feuding parties in these conflicts to cease fire, in the spirit of the season and seek nonviolent ways to address their grievances,” the Council said.

It also appealed to both the Mamprusis and the Kusasis on the Inter-Ethnic Peace Committee to make the mechanism work for the restoration of peace in Bawku.

“It’s in this spirit that the Council appeals to the Kusasis to reconsider their decision to withdraw from the Inter-Ethnic Peace Committee (BIPEC) and return to the forum for dialogue to resume,” the Council said.

According to the Council, the feat achieved by Ghana as the second most peaceful country in Africa and the first in West Africa in the 2022 Global Peace Index Report ranking was not achieved in a “vacuum”.

For this reason, the Council expressed gratitude to “God for his mercies on the government and people of Ghana for keeping the country through, a rather challenging year.”

NPC said such a feat could not have been achieved without the collective efforts, as a people, determined to sustain our peace and democracy.

“The National Peace Council is grateful to government, traditional rulers, political parties, businesses, academia, the diplomatic community, civil society, and the people of Ghana for their contributions to the peace and stability of the country.”

At least, four more people have been killed in fresh attacks in Bawku in the Upper East Region.

According to Joy News sources at least two more people have also been critically wounded and are receiving treatment in the hospital.

The shootings occurred on Saturday, December 24, at a suburb widely believed to be inhabited by people who do not belong to any of the factions involved in the chieftaincy dispute. 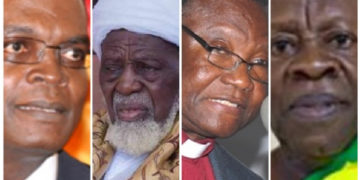 Akwetey, Peace Council and others ignore gunshots, injuries and killings at 2020 polls, focus on Mahama