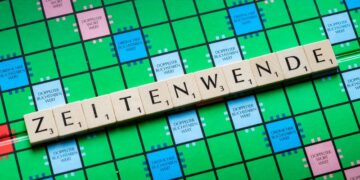 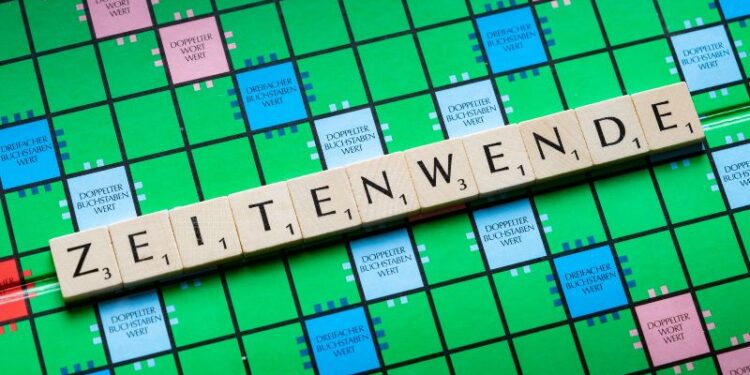 ILLUSTRATION - Zeitenwende (turning point) is chosen as Germany's "Word of the Year 2022," as announced by the Society for the German Language (GfdS) in Wiesbaden. Photo: Frank Rumpenhorst/dpa

Amid Russia’s attack on neighbouring Ukraine, German experts have chosen “watershed” (Zeitenwende) as the country’s word of the year for 2022.

The Society for the German Language made the annual announcement in Wiesbaden on Friday morning.

“Watershed” is related to Moscow’s war of aggression against Ukraine and was taken up by Chancellor Olaf Scholz (SPD), among other policymakers.

“The Russian invasion of Ukraine marks a watershed moment. It threatens our entire post-war order,” Scholz asserted at the end of February.

The word-of-the-year campaign usually selects concepts that the jury believes have had a special linguistic impact on political, economic and social life in Germany.

Last year, the organization chose “wave-breaker” (Wellenbrecher) as its 2021 word of the year.

Often translated as “breakwater” in a coastal context, the word has taken on particular resonance when it comes to efforts to stop the “waves” of infection associated with the coronavirus pandemic.

According to the organization, the decisive factor for a place on the “Words of the Year” shortlist is not frequency of use, but significance and popularity.

The linguists explained that the selected words and phrases are not connected with any evaluation or recommendation.

Based in Wiesbaden, The Society for the German Language is a politically independent association for the cultivation of and research into the German language, but is funded by the federal government. 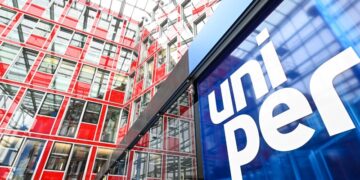