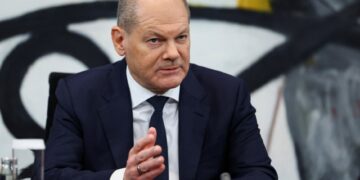 by Awake News
in Technology
A A
0 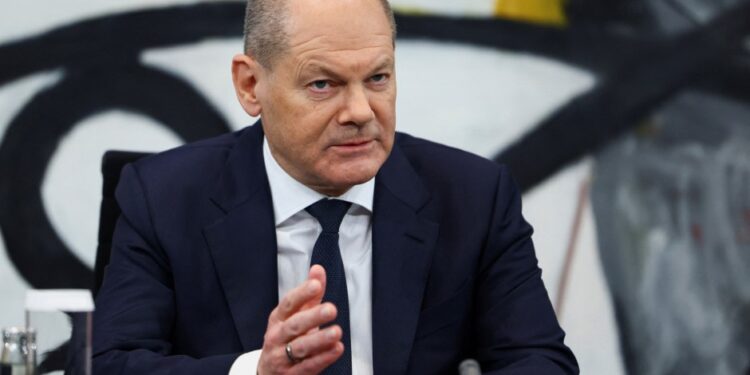 Scholz is “looking very closely at the development of Twitter since the takeover by Elon Musk,” government spokesman Steffen Hebestreit told a podcast run by the Redaktionsnetzwerk Deutschland editorial network.

Officials were weighing up “the development of the platform on the one hand and possible alternatives on the other,” Hebestreit said.

Giving up Twitter as an information channel without having an alternative would be very short-sighted, Hebestreit explained.

“Nevertheless, we can’t turn a blind eye to problematic developments on this network should these continue to develop,” Hebestreit asserted.

Referring to alternatives to Twitter, deputy government spokesperson Christiane Hoffmann added that officials were looking at Mastodon in particular.

Hoffmann ruled out the chancellor joining the social network Tiktok, which is run by a Chinese company.

“We looked at it very thoroughly … and came to the conclusion that Tiktok is not a suitable channel for a chancellor’s account,” she said.

Lower Saxony Premier Stephan Weil had announced his withdrawal from Twitter on Monday.

“Lack of controls and lack of verification increasingly lead to the spread of hate and agitation, misinformation and conspiracy narratives. I don’t need to be a part of that,” Weil said via his Twitter account as head of government.

Since Musk moved in at Twitter, there have been widespread concerns that more hate speech and abuse could end up on the platform under his leadership and after major job cuts he implemented. 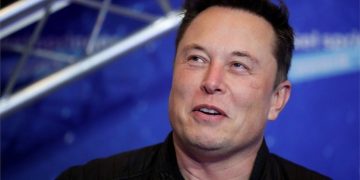