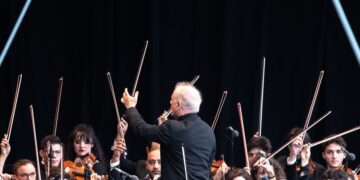 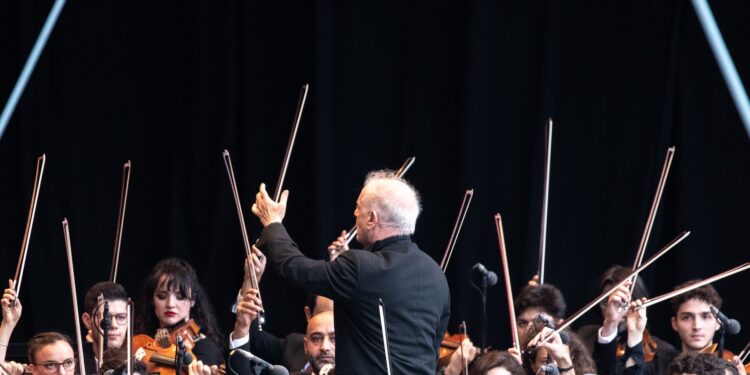 The general music director of the Berlin State Opera, Daniel Barenboim, who stepped back due to illness two months ago, has announced his return to the conductor’s podium.

Barenboim will conduct the New Year’s concerts on December 31 and January 1, the State Opera said on Friday. The programme includes Beethoven’s “Symphony No 9.”

The 80-year-old Barenboim announced his break in early October. “My health has deteriorated over the last few months and I have been diagnosed with a serious neurological condition. I now must focus as much as possible on my physical well-being,” the musician tweeted.

The State Opera had to cancel a concert planned for Barenboim’s 80th birthday in the Berlin Philharmonic, at which he was scheduled to play the piano.

Barenboim was already forced to cede the conducting duties for the new production of Richard Wagner’s “Der Ring des Nibelungen” (The Ring of the Nibelung) at the State Opera, which was staged on his birthday.

The musician has been out of action several times recently. On the recommendation of his doctors, he took some time to rest in February after undergoing spinal surgery. In May, he was forced to undergo inpatient treatment due to a vascular inflammatory disease.

ADVERTISEMENT
Adverts:- Land for Sale at Oyibi, Adenta, Ayi Mensah, Oyarifa. House for sale at Spintex, Oyarifa - CLICK HERE
Tags: Berlin State OperaDaniel Barenboim
Do you have any article or news or story leads? Let Awake News energize that story for you. Send them to editor@awakenewsroom.com or WhatsApp: +233249155003 ========================