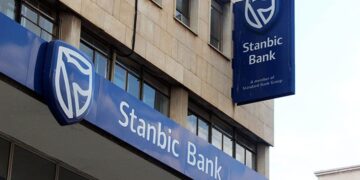 by Efo Korsi Senyo | Executive Editor
in Finance
A A
2 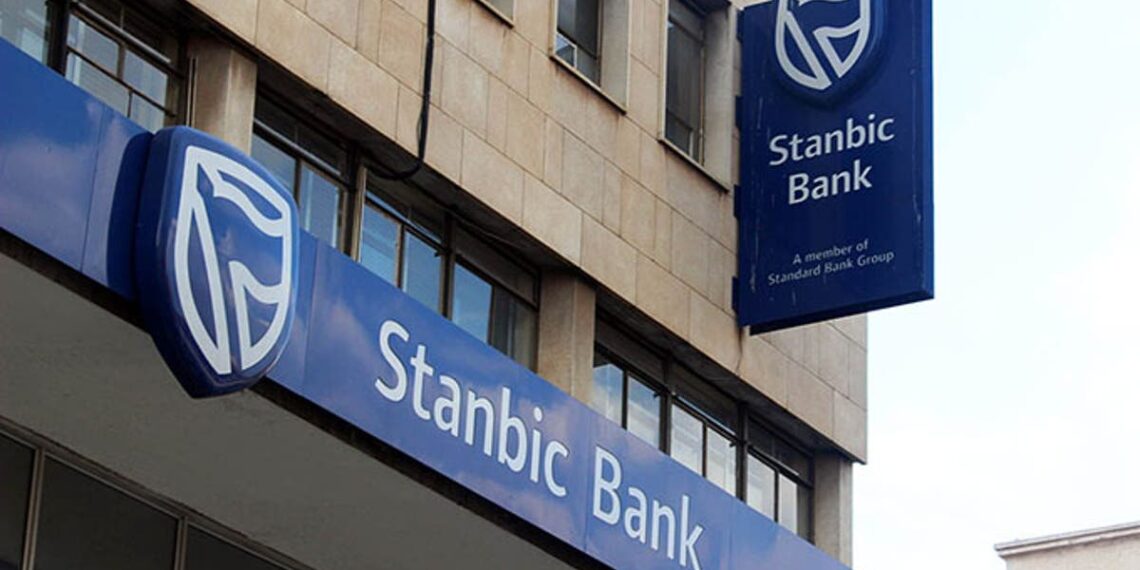 Awake News’ investigations have uncovered what can best be described as a web of secrecy surrounding the circumstance in which Stanbic Bank Ghana Ltd has returned part of a loan facility of US$1m secured by a Switzerland-based Ghanaian, Victoria Tiorkor Awuley.

The amount, US$173,281.92 out of a total of US$191,985 was returned to Victoria Awuley’s partner who is also the remitter of the funds in Switzerland after the Ghana Revenue Authority (GRA) had deducted an amount of GH¢149,344.62 as deferred tax payment from the total amount transferred to Victoria Awuley’s personal account with the Tema branch of Stanbic Bank Ghana Ltd.

According to documents made available to Awake News, Ms. Awuley on February 4, 2021, entered into a One Million United State Dollars (US$1,000,000) loan agreement with her Switzerland partner to help her establish a sand mining business at Prampram in the Ningo-Prampram District of the Greater Accra Region. The loan according to the agreement sighted by Awake News is to be remitted to Victoria’s account in batches.

Prior to the disbursement of the first amount, Victoria and her Swiss partners had travelled to Ghana to conduct a feasibility study on the said business leading to Victoria having to register a sole proprietorship known as Vast Sky Enterprise.

Since May 2021, Victoria’s Swiss partner had transferred US$417,000 in eight different transactions into Victoria’s bank account with Stanbic Bank which she had successfully withdrawn through her attorney who was representing her interest in Ghana. The amount was used to lease a parcel of land, and to purchase pieces of equipment among others for the commencement of the business.

Speaking to Awake News, Victoria said on May 18, 2022, she received an invitation letter from GRA to assist in an investigation of her account with respect to “Tax complaints and Money Laundering checks spanning March 2021 to April 2022”. Attached to the said GRA invitation was a notice from the Financial Intelligence Centre (FIC) suspending the said account after an amount of US$191,985 as part of the loan was credited to her account. Victoria however stated that prior to the GRA’s investigation, she had never received the said FIC suspension notice from eighter FIC or her bankers.

The Anti-Money Laundering Unit of GRA headed by Mrs. Hawa Yaboah after inviting Vic’s attorney for the investigations concluded in a letter dated May 23, 2022 that she was liable to pay a gift tax of an of amount GH¢636,692.95 saying the funds received were a personal gift.

Victoria through her lawyers informed GRA that the said transactions on her personal account were for business and not personal gifts. The lawyers then submitted all receipts of machines, land, cars and other equipment bought with the previous transactions and the loan agreement to the GRA insisting that the US$191,985.00 was meant to purchase a bulldozer for the project and is part of the US$1M loan.

The remitter’s Swiss-based Bank had also through compliance query response stated clearly the purpose of the said transactions after Stanbic Bank had written to them.

According to Victoria, GRA then told her the said amount of GH¢149,344.62 must be paid in cash and a tax deposit against any future tax liabilities.

Victoria said through her lawyers she agreed to give the GRA the GH¢149,344.62 once that will guarantee the release of the rest of the money to her but told GRA she has no such amount in cash in Ghana and that they can go ahead and garnishee her account.

The Ghana Revenue Authority through a GARNISHMENT NOTICE dated July 22, 2022 served on Stanbic Bank, an amount of GH¢149,344.62 was said to have been deducted from US$191,985.00 the same day the notice and Notice of Tax Assessment were served on Victoria implying that she was given a 24hour ultimatum to pay the said tax.

Ms. Awuley alleged that on Monday, July 27, 2020, she called her Relationship Manager at Stanbic Bank on several occasions to enquire about the availability of the balance of her funds after the account was garnished but the Banker never answered her calls. She noted that after several hours, she then instructed her lawyer to call her Relationship Manager and which the Lawyer did. Fortunately, her RM answered the call but however informed the Lawyer that the Financial Intelligence Centre (FIC) has instructed Stanbic Bank to return the funds to the remitter and that the bank has already sent the money back to the remitter.

Stanbic Bank declined comments on the issue insisting the anti-money laundry laws of Ghana do not permit the bank to disclose any information to their client and or any other third party. 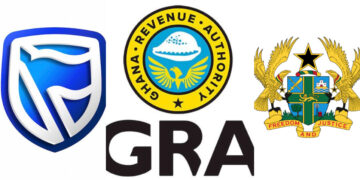 GRA pays over GH¢5.9m to a Board Member as rent – A Group alleges