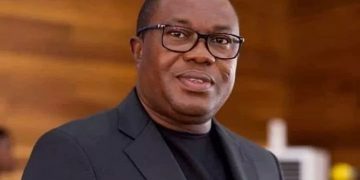 NDC will end the suffering of Ghanaians – Ofosu Ampofo

NDC will end the suffering of Ghanaians – Ofosu Ampofo 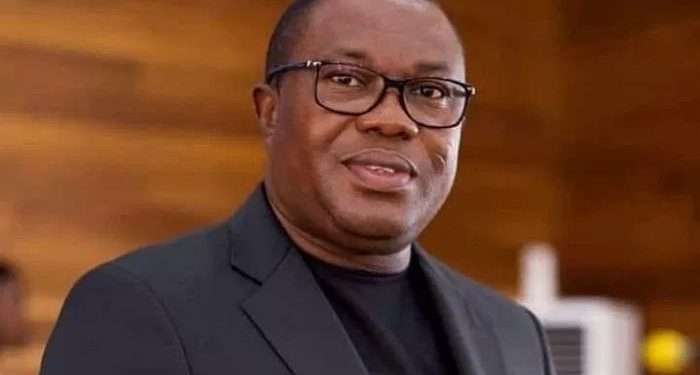 The National Chairman of the opposition National Democratic Congress (NDC) Mr. Samuel Ofosu Ampofo has said the current economic woes in the country show that the Akufo-Addo administration is entirely out of touch with the happenings in Ghana.

Addressing demonstrators at the Arise Ghana protest yesterday June 28, 2022, Mr. Ofosu Ampofo said “we are all feeling the heat in this country. We are in very hard times. That is why we have risen. We can not take it anymore.”

“Nana Akufo-Addo and the so-called economic Messiah, Bawumia, have failed us. They are completely out of touch. The hardship we are going through has nothing to do with the Ukraine-Russia war. It is all thanks to poor leadership. If it was about the war, our neighbouring countries would be struggling like us,” he added.

He stressed that the NDC will use the right channel to ensure that the country is freed from the clutches of “toxic leadership.”

He explained the opposition party’s unflinching support for the Arise Ghana movement.

“Enough is enough. We need a change, and this change will not come easy. It is for this reason that the NDC has committed its support to the Arise Ghana movement. We are with you day and night.”

The unfortunate incident transpired when the protestors pelted police with stones following disagreements over routes to use.

The police had been insisting on enforcing the orders of the court for the protestors to move through Farisco through TUC to Independence Square.

But the demonstrators had wanted to march towards the Ako Adjei Interchange with a view of staging at the Jubilee house.

The Police Service in a tweet on the development accused the protestors of attacking them first but Arise goons have debunked the claims saying the police had predetermined agenda to instigate riot and tag it to Arise Ghana protesters. 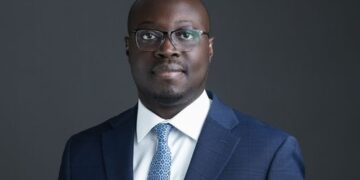 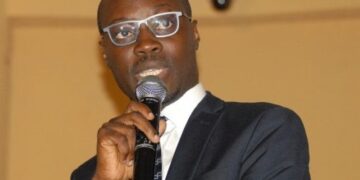 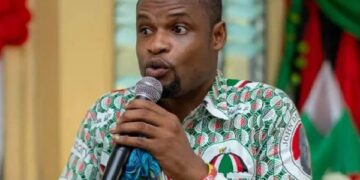 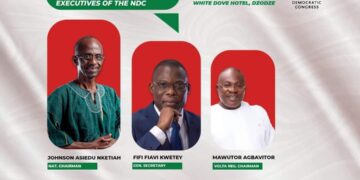