A lead Convener of the Arise Ghana pressure group, Sammy Gyamfi has lambasted the NPP government saying they don’t care whether it will resort to International Monetary Fund (IMF) for a bail out or to Afghanistan for economic relief.

He indicated that all they care about the time being is for the government to scrap what he described as ‘thievery taxes’ especially the e-levy.

The National Communications Officer of the National Democratic Congress (NDC)Mr Sammy Gyamfi said although his party NDC has pledged to cancel the e-levy, Ghanaians cannot continue to pay until 2024 when the next Polls commence.

“We are tired of paying the e-levy, it is not a tax it is thievery. We don’t care whether government will go to IMF or to Afghanistan,

“We cannot continue to pay e-levy until 2024. For now, we are dying, we can’t wait till 2024, the e-levy must be scrapped now,” he told TV3’s Eric Mawuena Egbeta during the Day 2 of the demonstration in Accra on Wednesday June 29.

Another goon of the group, Peter Boamah Otokunor stressed they will constantly demonstrate until President Nana Addo Dankwa Akufo-Addo alters his modus operandi in governing the country.

“There is going to be change, if we don’t get the change under Akufo-Addo, we will get it under the NDC.”he added

The Deputy General Secretary for the NDC further stated that “we will demonstrate over and over until Akufo-Addo changes. If he wants peace he should change the way he is managing the economy.

“We want jobs, the people are clamouring for jobs, if you give them jobs, you will get peace. If he can’t rule the country he should resign.” 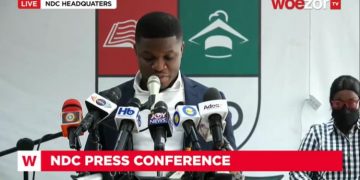 NPP must be held accountable for economic hardships – NDC 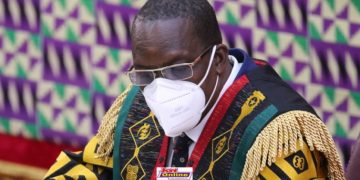 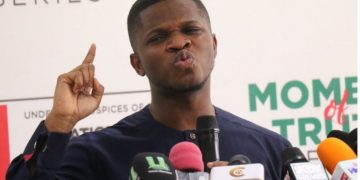