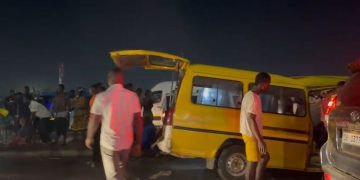 by Lawrence Odoom | Reporter
in Transport
A A
0 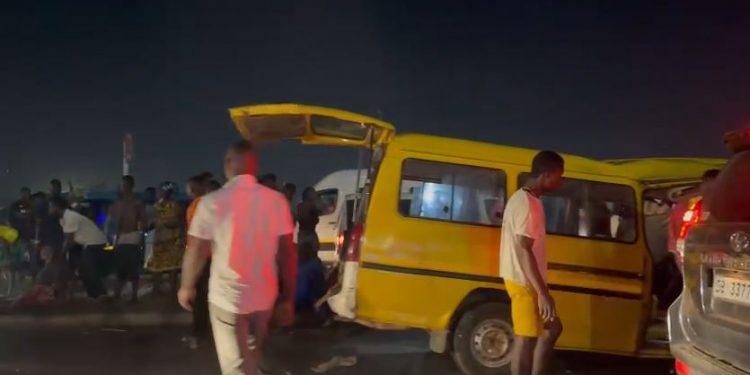 The founder of a 2016 advocacy group, Drivers for Change, that projected the candidature of President Akufo-Addo in 2016 has rendered an unqualified apology to Ghanaians for aiding Akufo-Addo to ascend to the highest seat of the Land.

According to the leader, Mr Yaw Barimah who founded the Union to give their unflinching support to Nana Akufo-Addo and the NPP due to What he described as untold hardship under John Mahama, said the economic crisis the country is experiencing under Akufo-Addo is tenfold during Mahama reign.

Kneeling in a somber mood as part of demonstrators who thronged Kwame Nkrumah Circle for the Arise Ghana protest, Yaw Barimah begs Ghanaians to forgive him for voting against John Mahama.

“I am the founder of Drivers for Change. I took Akufo-Addo in a Trotro for him to drink Kalyppo. I was the one who played mate in that clip. If the Kalyppo he drank is what is causing this mess, then I wonder what would have happened if he drank the other one” Yaw Barimah said as went to his knees.

“We are pleading with Ghanaians that every wrong we have done …. me Yaw Barimah all the wrongs I did by founding Drivers for Change to promote Nana Akufo-Addo, please Ghanaians should forgive me. I am on my knees begging Ghanaians to forgive me. I have done a huge wrong

This is not the maiden time a group of commercial drivers who campaigned vigorously for the New Patriotic Party to win the 2016 election had felt disappointed in supporting the party.

In 2021, the drivers, and members of the ‘True Drivers Union’ say they feel compelled to apologize to Ghanaians because the current economic woes in the country thwart their purpose for campaigning for the NPP.

Public Relations Officer of the Union, Yaw Barimah, says he and other drivers formed the “Drivers for Change” to campaign for the NPP to take power from the NDC during 2020 general election, being optimistic that they would be cushioned by the party’s policies. 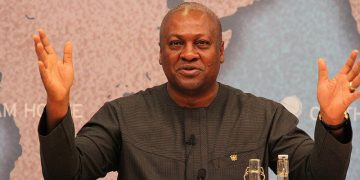 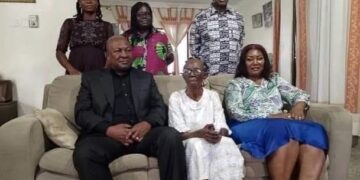