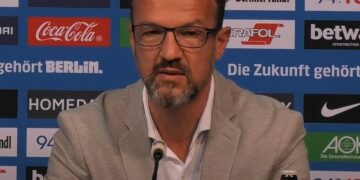 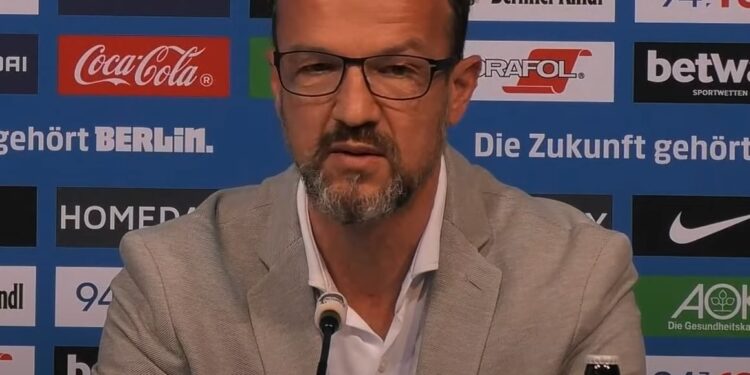 Hertha Berlin sporting managing director Fredi Bobic is not ruling out a future engagement at the German Football Federation (DFB).

The DFB needs new personnel after the departure of national team director Oliver Bierhoff in the wake of Germany’s group stage exit last week at the World Cup in Qatar.

The DFB has said it would first look into whether there would be a similar position in the future or a change, with some suggesting the DFB needed a sporting director position and Bobic mentioned in this connection.

“The content must always be in the foreground,” Bobic said on streaming portal Magenta TV on Friday.

Bobic said he was happy at Hertha but added that he could “never rule anything out. That’s the way it is in football.

At the moment his focus is on Hertha, he said, “but if I am asked for advice, I will gladly say something about it.”

Looking at coach Hansi Flick, who was frustrated about Bierhoff’s departure but is staying on a contract until the 2024 Euros Germany is hosting, Bobic said he “never had a problem with Hansi” and rated him highly.

“I just hope he also has that bit of luck and the right touch, also for the future with regard to the Euro 2024,” Bobic said. 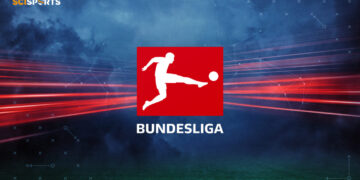