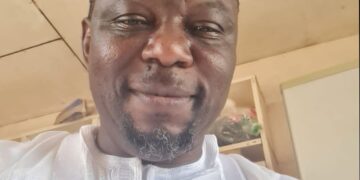 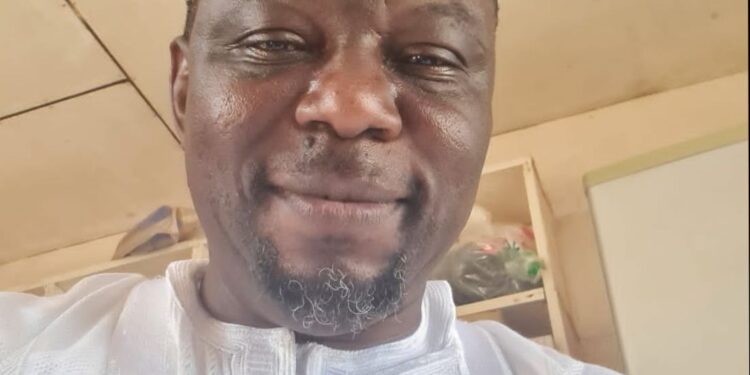 A philanthropist and an Executive member of Health 4 You, Hon. Alhaji Jalali Yunusah has sympathized with the communities affected by the dam spillage in Weija.

The areas affected by the dam spillage includes Tettegu, Oblogo, Weija, White Cross, Ash Bread, SCC among other places in the Weija-Gbawe municipality of the Greater Accra.

The Germany base Ghanaian Philanthropist who is also a resident of Weija urged the victims to remain calm saying he believes adequate measures will be put in place by the appropriate institutions to find a lasting solution to the problem to prevent such occurrence in the future.

According to him, he will engage some German experts to propose a plan and suggestions which will be put on paper for the government to consider implementing to end the perennial flood in the affected communities.

He said although the authorities stated that the dam was spilled to avoid a total collapse they should have put in place measures for residents around the dam to avoid flooding and other related issues that has rendered thousands of residents homeless and few others loosing their lives.

He call on the government to procure proper rescue equipment to strengthen the rescue management teams in the country to ensure that no life is lost during any disaster.

According to him a viral video circulated on social media exposed the government over poor rescue equipment and it shows that the country is not ready to save the lives of Ghanaians should a huge flood occured.

He revealed that he saw in the video the rescue team deliberately ignoring a dog to die in the flood adding that in Europe the life of every living things matter.

He further called on the rescue team to take note that animals are also important and part of God’s creation hence the need to protect them from dying.

Hon. Alhaji Jalali Yunusah gave a verse in the Holy Qur’an where a prostitute was said to have given a dying dog water and Allah rewarded her with paradise, saving the dog’s live he said could have averted some pending catastrophe in the country.

He suggested a constant dredging of rivers that are linked to the dam to help solve part of the problem which is to avoid such a huge flood which is by far the most devastating in the history of the Weija-Gbawe municipality.

He urged the government to provide free health screening to the affected victims at the various rescue places as according to him such disaster comes along with shock which could eventually affect the health of many of the victims.