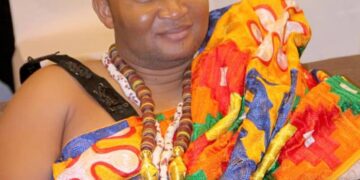 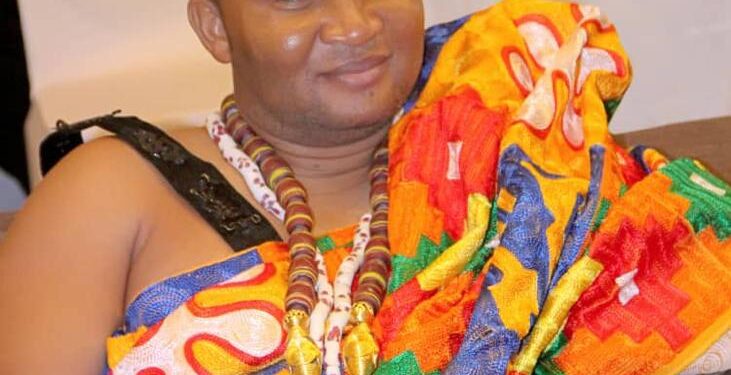 A section of the public especially the Ga communities over the weekend expressed worries over why six Traditional Areas should be elevated to the status of paramouncies.

Responding to the issue, Nii Adotey Odaawulu I revealed that the issue of the elevation of the six Traditional Areas to the status of Paramouncies was as a result of an agreement that was reached during the rule of the late Nii Amugi Sorsey in the year 1998 which sought to elevate the above mentioned six Traditional Areas.

According to him, the move by Nii Amugi Sorsey to elevate those Traditional Areas to the status of Paramouncies was for him to became the head of all the Paramouncies as the Ga Mantse but that move was not successful due to his demise.

He added that six Traditional Areas had at that time been granted Paramouncies. They include Tema, Nungua, Teshie, La, Osu and Ngleshie Alata.

The Sempe Muslim Akwashongtse stated categorically that he disagrees with the view that elevating those Traditional Areas to the status of Paramouncies will reduce the powers of the Ga Mantse and called on all to accept the decision to elevate the six Traditional Areas.

According to him, his checks revealed that there was an agreement signed between the six Chiefs of the elevated paramouncies namely Akumadzen Manste, Otublohum Mantse, Sempe Mantse, Gbese Mantse, Abola Mantse, Asere Mantse with the current Ga Mantse Nii Teiko Tsuru II that they will still maintain their status at the Ga Traditional Council.

He further revealed that the status will be in two folds namely the Ga State Council and the Ga Traditional Council.
The State Council will comprise all the 12 towns which were initially together that is Tema, Nungua, Teshie, La, Osu, Ngleshie Alata, Akumadzen, Otublohum, Sempe, Gbese, Abola and Asere.
All of them will come together as one unit to constitute the Ga State Council under one umbrella with the Ga Mantse being the Overlord.

On the issue of the Ga Traditional Council, Nii Adotey Odaawulu stated that it is the current six Traditional areas that matters adding that their elevation to the status of paramountcies in addition to Ngleshie Alata Traditional will rather make the Ga Mantse stronger than before and will as well make Ga Chieftaincy more viable and get the necessary attention it deserves.

He said the government gives a lot of recognition to Traditional Councils and not Divisional Councils therefore if the six Traditional Areas have been elevated there is nothing wrong with it and he will support it today and tomorrow.

He urged all Gas to rather look at a bigger picture of how big the status of the Ga Mantse will be and further called on them to respect and support the Chiefs in their towns and villages for others to respect the tradition and culture of the Ga people.

He said the time has come for all Gas to do away with the perception that there are Chiefs that belongs to or were installed by the two political parties.
This he said is not the case adding that if a Chief is installed he rules for many years until his demise or he decides not to rule again which shows that Chiefs are also powerful and therefore no politician can decide for Chiefs.