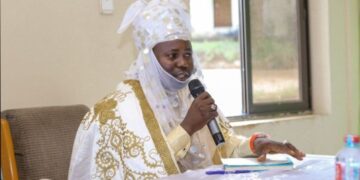 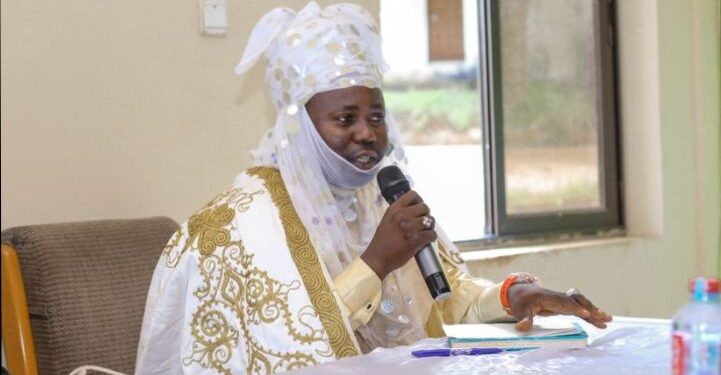 The Hausa Chief of Ablekuma and Agape Gonse, Sarki Sheriff Adam also known as Sarki Gadafi has called on all religious organisations to embrace the religious tolerance to enhance national development.

The Sarki of Ablekuma Agape Gonse who doubles as the representative of Chiefs at the United Nations Youth Association said this prior to the upcoming Maulid (celebration of the Birth of the Holy Prophet Mohammed) to be held on November 5, 2023 at Ablekuma Agape Gonse.

He urged the Muslim youth to tolerate other people’s religious beliefs especially various Muslim sects to help promote peace, unity and development to the Muslim ummah.

Touching on the theme of the Maulid celebration “Religious Tolerance and National Development: the Role of the Muslim Youth” he said it will help bring Muslims, Christians and other religious bodies together to strengthen religious tolerance in Ablekuma Agape Gonse in particular and the country at large.

He called on parents to place emphasis on their Children education which will help them to be useful to society adding that skill training is also a key to national development and called on the youth to as well focus on acquiring such knowledge.

He urged the Zongo youth to involve themselves in national development adding that the United Nations has put up a 17 agenda dubbed sustainable development goals with focus on poverty eradication, zero hunger, good health and well-being, quality education among others that will be discussed at the first ever Maulid celebration.

He said the goals will be communicated to various Chief, imams and opinion leaders to also communicate to their subjects and serve as a source of encouragement for the Zongo youth to get involved in any opportunities that comes their way.

He called on parents to train their children on the right path and not to look down on other people’s religion but rather live in peace with them.