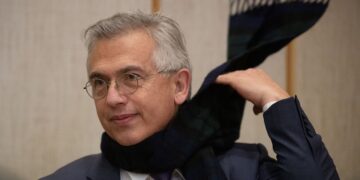 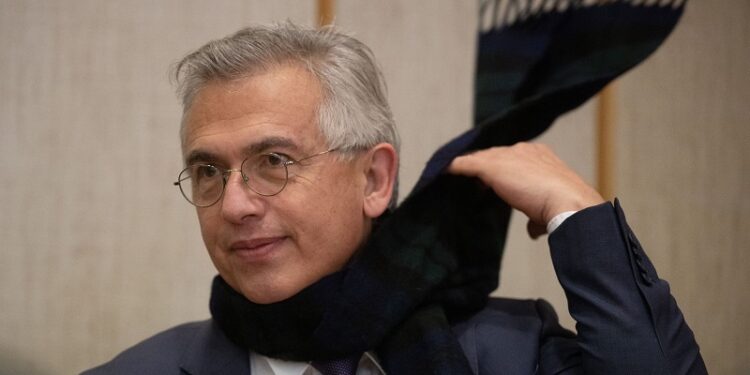 Former Frankfurt Mayor Peter Feldmann stands in the courtroom ahead of his trial at the Regional Court. Photo: Sebastian Gollnow/dpa-Pool

The former lord mayor of Frankfurt, Peter Feldmann was found guilty on Friday in a corruption trial of abusing his office by granting favours to an organization in exchange for a high-paying job for his wife.

Prosecutors say Feldmann secured a job for his wife with the social association Arbeiterwohlfahrt, known as Awo, but that she got paid far more than would normally be anticipated for the position. In exchange, Feldmann agreed to behave “benevolently” towards the organization.

Adverts:- Land for Sale at Oyibi, Adenta, Ayi Mensah, Oyarifa. House for sale at Spintex, Oyarifa - CLICK HERE
Tags: FrankfurtGermany NewsPeter Feldmann
Do you have any article or news or story leads? Let Awake News energize that story for you. Send them to editor@awakenewsroom.com or WhatsApp: +233249155003 ======================== 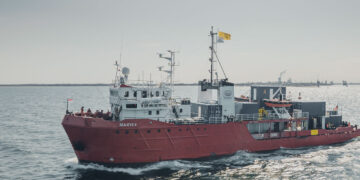