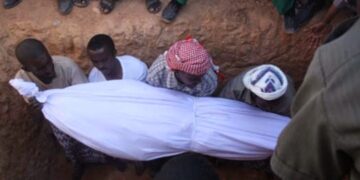 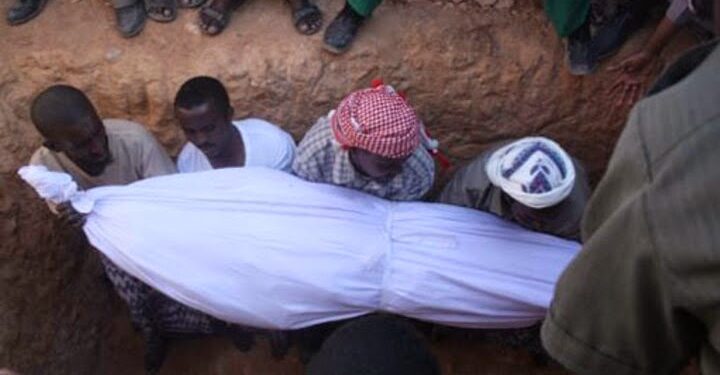 The body of a Muslim man was cremated after a mix-up involving two corpses at Hanover Medical School (MHH) earlier this month … a source of distress for the family, as cremation is forbidden in Islam.

“The MHH deeply regrets the mix-up, our sympathies go out to the relatives,” a medical school spokesperson said on Friday.

The Hanover police were called in after the body of a 71-year-old Turkish citizen was cremated on December 16, according to the Hannoversche Allgemeine Zeitung newspaper.

His body had been confused with that of an 81-year-old man from the Hanover region, who was supposed to be cremated. The urn containing the wrong man’s ashes was buried on Monday.

The mistake only came to light when it was time to prepare the 71-year-old’s body for burial.

The Muslim man’s relatives called in the police after learning of the mix-up. “We are in communication with the relatives of both families,” a police spokesperson confirmed.

However, no criminal investigation is planned as there was no indication of a premeditated act, the police said. “We are, however, looking at the workflow of the autopsies at the MHH.”