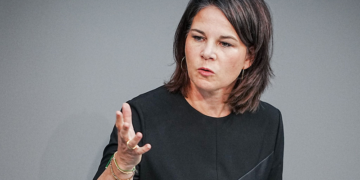 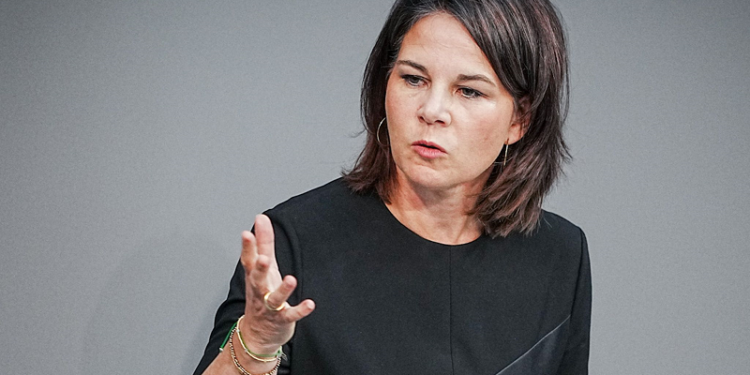 German Foreign Minister Annalena Baerbock slammed a demand made by the Taliban in Afghanistan that non-governmental organizations (NGOs) suspend their female staff.

“We will not accept that the Taliban make humanitarian aid a pawn in their contempt for women,” Baerbock tweeted on Sunday. “They are robbing half the population of another basic right, breaking humanitarian principles and endangering vital supplies to the people.”

The Taliban’s request, in a letter from the Ministry of Economy in Kabul, was addressed to all national and international NGOs and said it was because the women were not complying with Taliban regulations regarding the wearing of a hijab, or headscarf.

If an organization did not comply with this order, its licence would be revoked, the letter said.

Women and girls have been largely excluded from public life since the Taliban seized power in August last year. Many women have not been allowed to return to their jobs. The Taliban banned women from all universities last week.

“Those who exclude women and girls from work, education and public life are not only ruining their country. Gender-based persecution can also be a crime against humanity. We advocate for a clear response from the international community,” Baerbock tweeted. 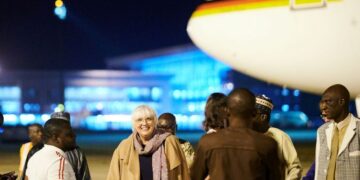 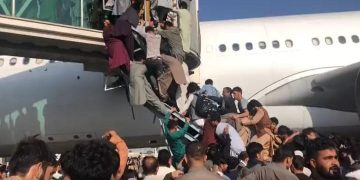