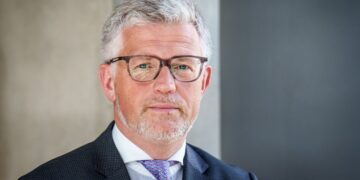 Ukrainian official: Berlin should set up a European tank alliance

Ukrainian official: Berlin should set up a European tank alliance 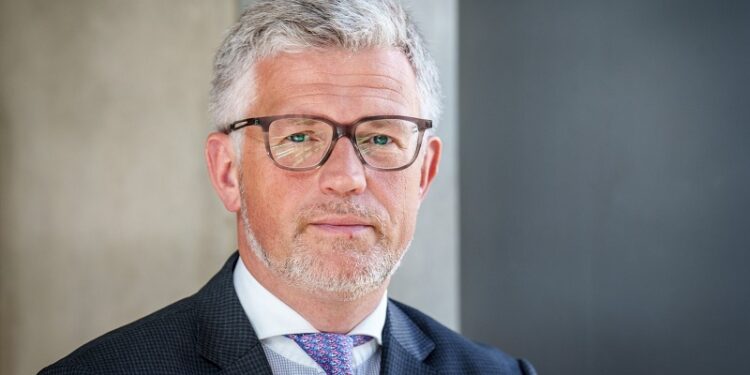 FILED - Then Ukrainian ambassador to Germany Andriy Melnyk poses for a picture at the Bundestag in Berlin. Photo: Michael Kappeler/dpa

A senior Ukrainian official has called on Berlin to establish what he described as a “European tank alliance” to help Ukraine fight off Russian troops, and also requested more combat vehicles from Germany.

It was not the first time that Ukrainian Deputy Foreign Minister Andriy Melnyk has demanded that the German government supply battle tanks and infantry fighting vehicles for his country.

When he was ambassador to Germany, Melnyk repeatedly called for more and better support, often chiding Berlin in outspoken terms.

Melnyk said he would like German Chancellor Olaf Scholz “to finally reconsider his reluctance to supply, for example, the Gepard main battle tank and the Marder infantry fighting vehicle,” he told the Redaktionsnetzwerk Deutschland (RND) media outlet.

“If the German government doesn’t want to go it alone on deliveries, then Germany could pursue a leadership role on the continent in this, forge a European tank alliance.”

Melnyk first proposed an alliance like this when he departed from Berlin after leaving his role as ambassador.

At the time, he said European states with stocks of Gepard 2 tanks could join forces and deliver 10% of the total of 2,000 to Ukraine, in comments to the Welt am Sonntag newspaper.

Kiev has repeatedly called on its allies for Western-designed battle tanks and infantry fighting vehicles.

Talks are currently under way with the German government on the delivery of German Gepard 2 and Marder combat vehicles, according to Ukrainian sources.

However, Scholz does not want to deliver such tanks as long as they are not provided by other allies and has reiterated that Berlin will not act unilaterally.

In his latest comments, Melnyk told the RND that, alongside the Gepard and Marder vehicles, Ukraine also needs German-made Fuchs and Wiesel armoured vehicles. The Fuchs is a transport tank, while the Wiesel a light and manoeuvrable tracked vehicle.

“What we also urgently need is ammunition,” Melnyk said.

He said he hoped Germany would follow Washington’s lead and “massively increase military support for my homeland without any ifs and buts. That also includes German Patriot systems.”

Melnyk was referring to the recent visit by Ukrainian President Volodymyr Zelensky to the US and Washington’s commitment to provide Ukraine with a Patriot air defence system.

Germany’s Bundeswehr also has the defensive weapons system and recently agreed to provide Poland with three systems. However, German government spokesperson Steffen Hebestreit has said none would be available for Ukraine.

Melnyk’s demands for weapons and criticism of the German government’s hesitancy made him a well-known media figure towards the end of his eight-year tenure as ambassador. He often appeared on German talk shows.

Germany is a leading manufacturer of weapons, from fighting vehicles and armoured personnel carriers to missiles, grenades and small arms, for example.