by Efo Korsi Senyo | Executive Editor
in Economy
A A
0 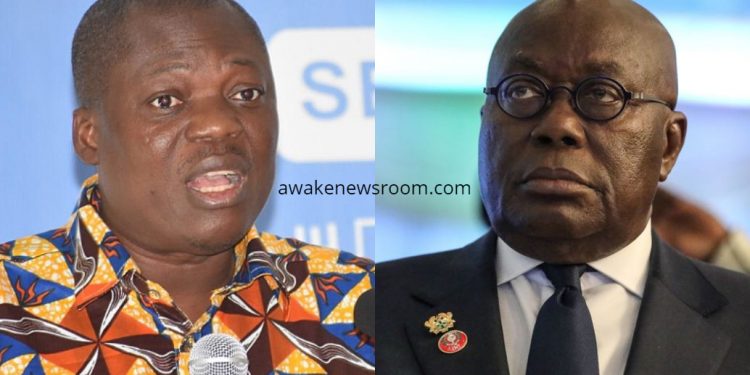 The Dean of the Unversity of Cape Cost School of Business, Prof. John Gatsi has added his voice to the ongoing labour unrest in the country saying “Workers are nation builders and not beggars”.

According to him, “Strikes may be signs of mistrust. The number of strikes must be treated with humane consideration of the demand of workers”.

“The Economy Will Rebound Sooner Rather Than Later” – President Akufo-Addo

“Workers are nation builders and not beggars.” – Prof. Gatsi fumes in an article following the announcement that the country’s inflation rate has hit 28.9%

For him, “The interest rate of 28% on average is out of range for Teachers, Nurses, and Medical Doctors among many workers.” adding that “Something drastic must be done if not so average default in the banking and financial sector may scale up.”

Prof. Gatsi emphasized that “Inflation reflects cost structure distortion and a painful downgrade of disposable income of income earners.” adding that “When the inflation rate is underpinned by transport, water and food prices then you should note that cost of living has become unbearable for average households.”

This 29.8% inflation rate is the same as Ghana recorded in 2003 when then President Kufour led Ghana to the International Monetary Fund for the Highly Indebted Poor Country (HIPC) Programme.

President Akufo-Addo’s government is also currently engaging the IMF for a bailout as the country dives into unbearable hardship which the government officials attributed to the Covid-19 and Russia-Ukraine war but many disagree arguing that Ghana’s neigbours live in Ivory Coast with records inflation rate as low as 3.5%, Togo and Nigeria are all part of the global economy hence concluding Ghana’s situation is purely corruption and mismanagement.

It is worth noting that last week, Teacher Unions declared a strike over their 20% Cost of Living Allowance (COLA), Public Sector Workers have also joined them whiles doctors also hit on following. 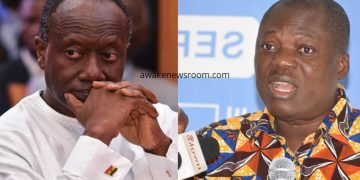 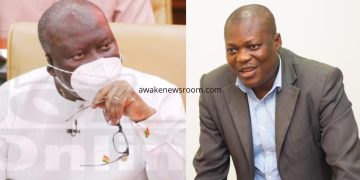 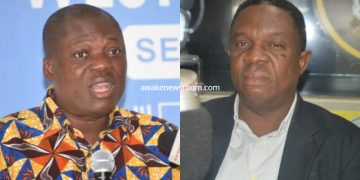 Call on gov’t to account for oil revenues; not the funds to build cathedral – Gatsi fires Christian Council