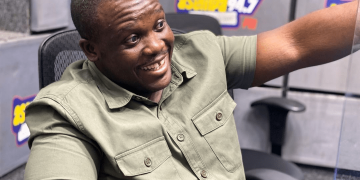 by Lawrence Odoom | Reporter
in Peace & Security
A A
0 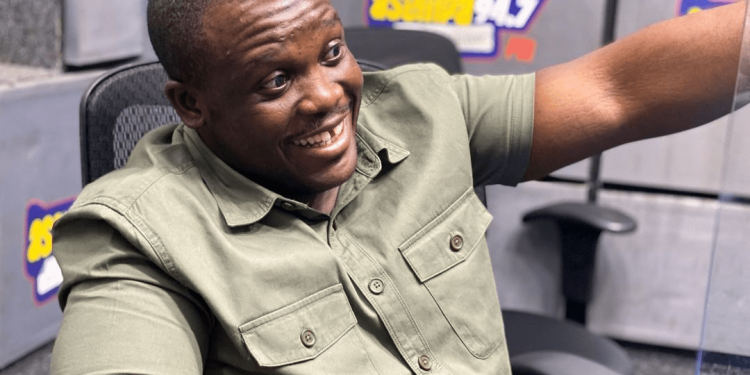 The National Democratic Congress (NDC) Member of Parliament for Ningo-Prampram Sam George has said, the Ghana Police Service under the reign of George Akuffo Dampare is sick and needs healing.

Police in the Ashanti Region on Monday fired live bullets on students at the Islamic Senior High School who were peacefully embarking on a demonstration to send a signal to those in authority for speed ramps and bridges to circumvent them from being killed by speeding vehicles.

After the incident, it was reported that about 30 students were hospitalized after the Police opened firearms and also assault the students with tear gas.

According to him, the Service needs cleansing to ensure that its level of professionalism is topnotch.

Sam George made this reaction in a tweet that reads “The seeming resort to the extreme force by the @GhPoliceService as a first resort is not only barbaric and unprofessional but deeply troubling and a source of worry. How do you discharge live ammunition on unarmed students? Our Police Service is sick and needs healing”.

His comments come at the backdrop when the Islamic SHS students staged a demonstration by at Bantama in the Kumasi Metropolis that turned bloody after law enforcement clashed with the marauding teens.

The students on Monday morning blocked the main road in front of the school to draw the attention of authorities to the need for road markings and speed rumps to dwindle the rate at which speeding vehicles knock down unsuspecting students and staff of the school daily.

The supposed Monday’s demonstration was a wake-up call to an accident last Friday in which one of the teachers of the school was knocked down by a speeding vehicle. 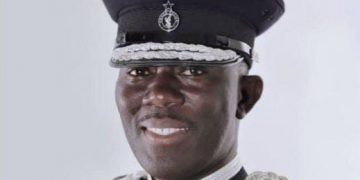 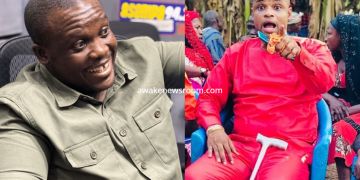 If you feel we can’t do enough, contest for MP next time – Sam George fires NDC supporters