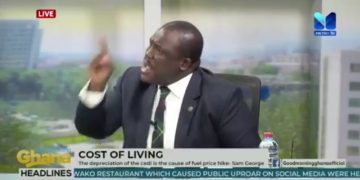 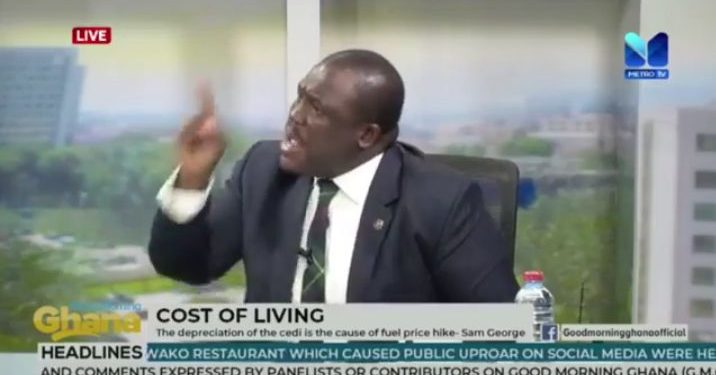 The Member of Parliament for Ningo Prampram Constituency, Hon. Sam George Nartey, has expressed worry over the high cost of living and unbearable hardship in the country which according to him has forced some young men to resort to eating once a day.

According to him the situation has compelled the youth to adopt what he described as a 0-1-0, 0-0-1 or 1-0-0 formation feeding tactics.

The method of feeding adopted by young men in the country he said, was to help them to survive the unbearable high cost of living in order to stay afloat.

Hon. Sam George revealed that the situation has pushed most of the young men to walk around looking for where parties and outdooring ceremonies are held in order to find some food to eat.

He revealed that many young men in Ghana today are playing better formation than the Black Stars coach, Otto Addo.

According to him, the youth are playing 0-1-0. Breakfast-0, afternoon and eat 1 and what they eat is gob3 small beans with plenty gari just to sustain them for a longer period.

He added that the young men no longer eat kenkey because a ball of kenkey is now 3gh so the better option is gob3 (beans) with no fried ripe plantain (korkor)as ‘foundation’ and they buy pure water to top up.

If you make a mistake and say you are doing an outdooring or a party, you will see the number of people who will come and gate crash your thing. “Boys are walking in this town and looking for peoples parties just to go there and get free meals.

That is how desperately young people in this country have become,” Sam George  noted.