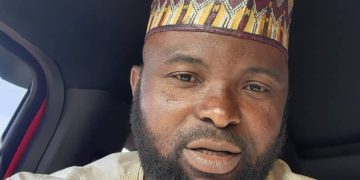 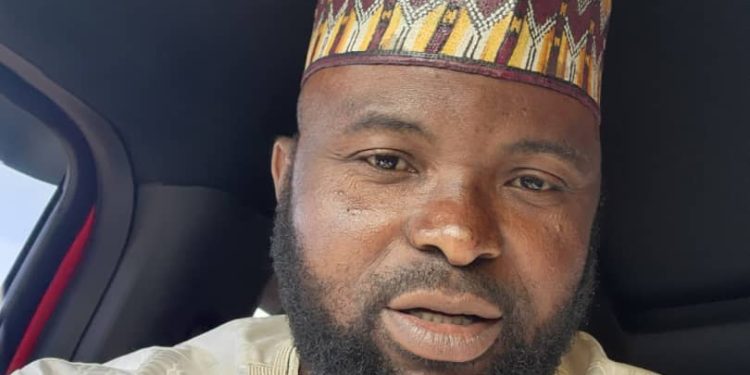 Youth from 11 wards in Ayawaso East constituency in the Greater Accra Region has commended Mr. Mohammed Ramni a.k.a Alabi for honoring the call of the grassroots to contest the constituency chairmanship position of the National Democratic Congress (NDC) and declared their support for his bid to lead the constituency.

According to the youth the current Chairman is a living witnesses of the good works of Mohammed Ramni and the role he played during the 2020 election as one of the financiers of the party in the Ayawaso East constituency.

They further commended him for his firm decision to contest the incumbent and assured him of a massive victory.

The youth from the various NDC wards revealed that Alabi is discipline, committed, easily accessible and capable of supporting the party financially.
They added that it is time for the NDC in the Ayawaso East constituency to have a Chairman who is ready to support the party financially to ensure that the party wins the 2024 general election.

The youth believe that the time has come for the underground financiers of party to be given the opportunity to serve as according them it will ensure that money they invest in the constituency is use for its purpose.

The grassroots kingpin, as he is being described, has had numerous calls from the youth front to take up the party’s constituency chairmanship position in the upcoming constituency elections.

The youth revealed that their call on Alabi to become their next chairman was due to his support and involvement in party activities which he has been doing with his own resources over the years.

The youth further revealed that Alabi has single handedly financed most of the Party’s campaign in the constituency and at the national level with cash and other resources.

According to them, the current chairman has lost touch with the grassroots and his conduct has the tendency to jeopardize the chances of the Party’s quest to increase its votes margin in 2024.

According to them, the proven track record of Alabi in the constituency cannot be compared to any of those contesting stressing that he donated an undisclosed amount of money to various ward coordinators purchase nomination forms for all candidates contesting for any branch position.

The constituency chairman hopeful has also proven to be the best candidate among the contestants by ensuring the welfare of party members and non members over the years.

Though, not officially out, information gathered on the ground indicates that chairman Alabi as he is affectionately called, has responded to the call of the grassroots to join the Chairmanship race.

Information gathered indicates that he is really the choice of the grassroots and has the blessing and support of the founding members of the party in the constituency.