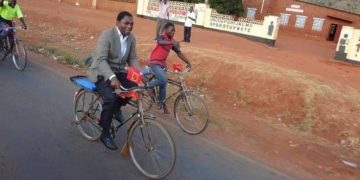 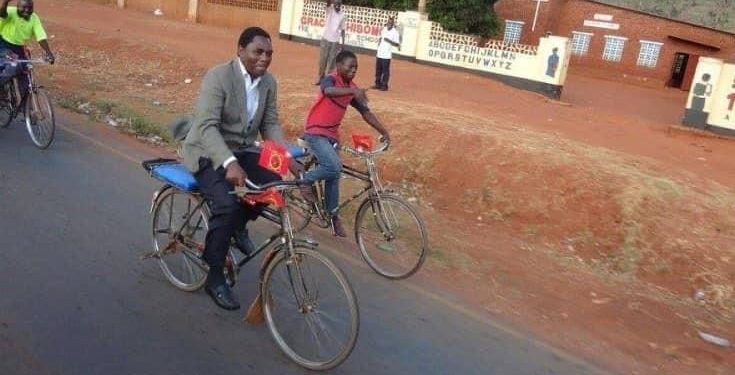 The Zambian President, Hakainde Hichilema is one of the few African leaders proving to the world and Africa that what Dr. Kwame Nkrumah said “After all, the blackman is capable of managing his own affairs” is achievable.

Like the late Tanzanian President John Magufuli, President Hakainde Hichilema is also on the wheel introducing serious reforms and putting the good people of Zambia first.

Mr. Hichilema first caught my attention when it was reported that just about a few days after being sworn into office as President, he has decided to attend the UN General Assemble in the United State using a commercial flight and with a lene delegation citing measures to cut down cost for the country.

It is instructive to note that at the time that the Zambian President was using commercial flights to court down costs for the nation, his Ghanaian counterpart was hiring private jets trotting the globe costing a poor country like Ghana GHc34million (US$4,022,156.00) in 13 months.

This is how Lusakatimes.com reported his choice for the commercial flight:
“The United Party for National Development (UPND) Spokesperson Mweetwa has disclosed that President Hakainde Hichilema has no intentions of using the Gulf Stream jet for any immediate assignments including his scheduled trip to the UN General Assembly.

Mr Mweetwa said President Hichilema will use a commercial plane for his trip to the United States slated for next week.

He said the UPND’s position on the sale of the Presidential jet has not changed but will allow Cabinet make a final decision on the matter.

Mr. Mweetwa says the jurisdiction to decide on the fate of the plane now lies with Cabinet as it is the property of the Government.

Addressing the media, Mr Mweetwa said the position taken by the party before and during the General election campaigns remains the same as it is viewed as an unnecessary cost in the face of more competing needs.

“Allow me to place this on record as being the position of the party in relation to the Presidential Jet. We told the nation that the Jet would be auctioned because it was then considered a not-so-necessary commodity in the presence of other competing needs. That position has not changed a bit. The Government is putting up all documentation with regards to the purchase of the Gulf Stream. Therefore, that matter will be a subject of deliberation at the Cabinet level and Cabinet will make a final decision. The President will not negate his campaign promises”, he said.

Mr Mweetwa further revealed that the Presidential delegation to the United Nations General Assembly slated for next week in New York will travel using a commercial plane and not the Presidential jet as a cost-saving measure.

He said only a lean delegation shall accompany the President to the global Assembly.”

See some of His key achievements:

Tags: Hakainde HichilemaZambia President achievementsZambian President
Do you have any article or news or story leads? Let Awake News energize that story for you. Send them to editor@awakenewsroom.com or WhatsApp: +233249155003 ========================