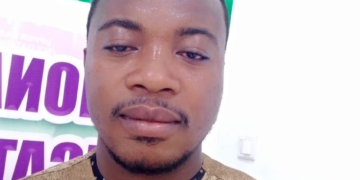 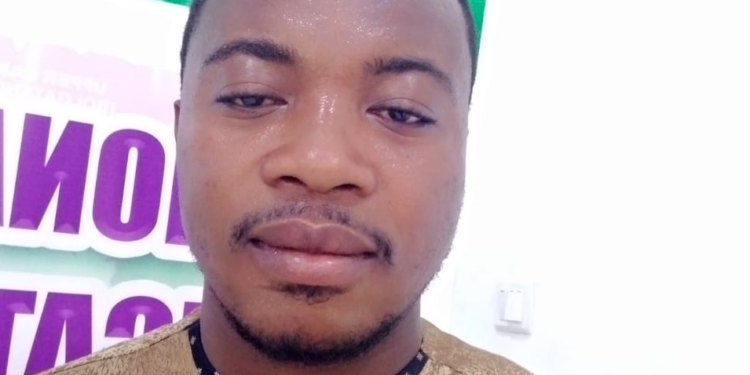 All over the world, radio stations are seen as a tool to entertain, educate and inform their listeners and the general public. In most developed democracies including Ghana, the media which includes radio stations are referred to as “the 4th estate” (which literally mean the 4th arm of government).

In Ghana, for example, the 1992 constitution guarantees media freedom and freedom of speech for all citizens. In order to give true meaning to this constitutional provision, the former President of the Republic John Agyekum Kufuor on 2nd August 2001 repealed the Criminal Libel Law. This deed freed journalists from suffering the pain of incarceration for exercising free speech and expression.

However, the ethics and principles of journalism require journalists and media houses to act responsibly and professionally to ensure that while enjoying their rights under the constitution, the liberty, dignity, reputation, and fundamental human rights of persons as guaranteed under the same constitution, do not suffer any impairment.

In fact, it is for this and other reasons that led to the establishment of the National Media Commission. The NMC is charged with the responsibility of *registering, regulating and monitoring the activities* of media houses in Ghana.

This goes to say that, the repeal of the Criminal Libel Law is not a license for journalists and media houses to misconduct themselves without facing punitive actions.

An individual or group of persons are at liberty to initiate either civil or criminal action against any media house or journalist if that person believes his or her right has been trampled upon in any way.

One would recall the very famous “Muntie Trio” where three gentlemen were jailed by the Supreme Court for their speeches on the radio that the apex court deem unpalatable. In the said case, the media house (Muntie Fm) which gave its platforms for those “irresponsible comments” were also heavily fined by the Supreme Court. It was strange to hear that even the directors of the radio station (who do not participate in the day-to-day management of the station) were also heavily fined.

Now let me zoom into the substantive matter involving Akpini Radio and the former Chief of Staff Hon Prosper Bani.

The radio station is owned by the 3rd time Member of Parliament for Kpando Constituency Hon Dela Sowah. The inauguration of the station was dominated by officials of the ruling NPP including the Minister for Information and other big wings of the NPP.

The opening of the radio station was good news to the local NDC since they thought they could reach out to the local people with ease by using the platform of the station.
Unfortunately and in sharp contrast, the radio station is rather being used by the NPP to propagate their lies in a bid to break the 8 while managers of the station use it to destroy the NDC and make the NDC unpopular in the Constituency.
Akpini Radio is now a platform for attacks on Branch and Constituency executives of the NDC including very distinguished members of the party.

Prevailing information available indicates that, managers of the station took a decision to sideline the Constituency communication wing of the NDC on their morning newspaper review segment. The Constituency had followed up with a letter demanding answers from the managers but has since not received any response from them.

Their recent attack was directed to the very hard-working, highly respected and honorable former Chief of Staff Hon Prosper Bani. They accuse him of sponsoring Samuel Kodzosika, the independent candidate who nearly snatched the seat from the NDC during the 2020 general election.

This accusation is so serious and even has the potency of destroying the image and character of the former Chief of Staff who has over the years built and protected his reputation even at the international level.

My checks from a close source revealed that the independent candidate refute these claims and stated that he didn’t receive any support (in whatever shape or form) from anybody not to talk of executives or former officers of the NDC as alleged by the radio station. The source has challenged the managers of the station to provide evidence to back their claims or face legal action for such unfounded allegations.

I am calling on the former Chief of Staff and people close to him not to take this issue kindly but seek a remedy in law against all those who are involved including the radio station unless they are able to provide material evidence in support of their claims.