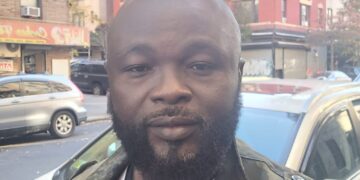 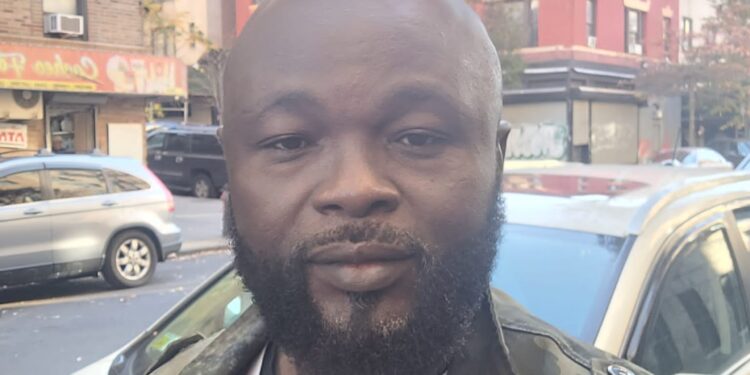 The former Greater Accra Regional Communications Officer of the National Democratic Congress (NDC) has been elected as the Treasurer of the New York Branch of the party.

The elections which was held at 860 Melrose Ave was attended and supervised by Executives of the party in the USA.

The New York State has over 37,000 Ghanaian population for which a Treasurer with the requisite competence is needed to manage the party’s finances.

Mr. Yunusah’s election therefore came as an endorsement of his competence and a recognition of his contribution to the party.

Mr. Yusif Yunusah who was also a former Constituency Organiser of the NDC in the Ablekuma Central Constituency of the Greater Accra region was elected together with Boafa as the Chairman.

Also elected were Dr Alima Silver as the Women Organiser and Prof. Swarry as the Secretary.

Addressing the delegates after the elections, Mr. Yunusah said he will join hands with the other executives to organize a fundraising dinner to raise funds for the party to ensure victory for former President John Dramani Mahama.

He said, the NDC has alot of goodwill in the coming elections due to the failure of Nana Akuffo Addo’s Government.

Great strides for the victory of the NDC!