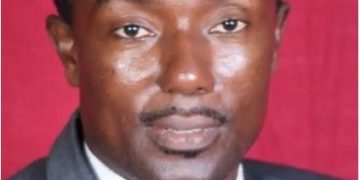 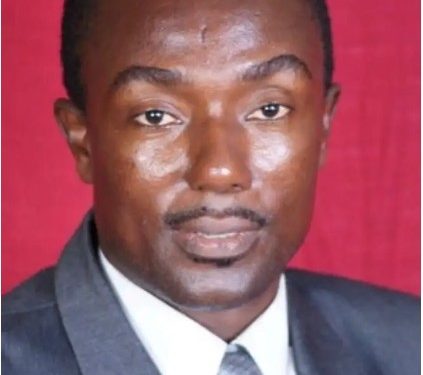 Former Member of Parliament (MP) for Amenfi Central in the Western Region, George Kofi Arthur, has disclosed that you can only contest for an MP if you have GHc500,000 to contest a seat.

According to him, the cost of purchasing forms alone is GHS2,000, and submitting also costs GHS25,000, plus other expenses.

He further stated that politics has become a very expensive venture and that it will be extremely tedium for graduates to contest an MP in the coming years.

“You need GHS 2,000 to buy the form and filing it is also GHS 25,000 – regionals, 5,000 Constituency 5,000 which is 35,000. After that there come primaries which also demand posters, vehicles and other things then EC comes in. After all these expenses and you lose, everything goes waste,” he explained

MPs, according to Mr Arthur, are the ones who go through the most difficulties when national executives are mentioned.

He said MPs fund their activities from the meager salaries they take and financial pressure from the public makes matters very disturbing.

“Although we are holders of the article 71 we are those who suffer a lot, has the public asked how we fuel our cars? The same people who wished my loss as MP also wish I get it back after I lost it.

“Have you ever heard of parliament embarking on strike before? Let parliament go on strike and let’s see what happens. What we are going through the public don’t see,” he lamented.

He made this comment after Ghanaians commenced to question why MPs receive ex-gratia every four years.