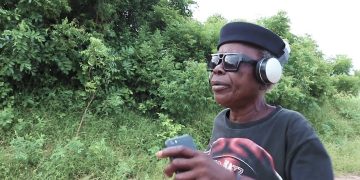 by Efo Korsi Senyo | Executive Editor
in Celebrities
A A
1 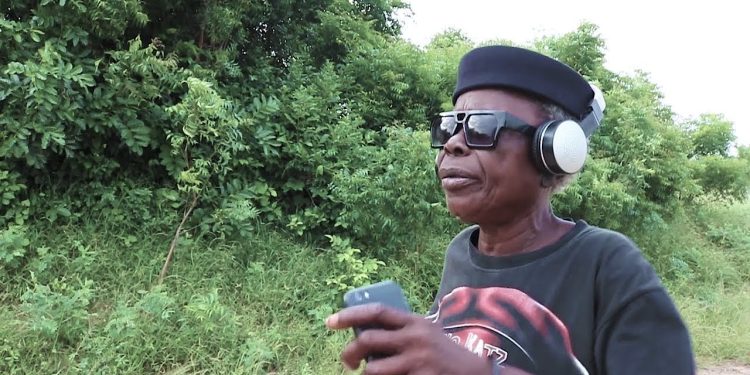 Chilling Mama is Comedian and actress who came to the limelight rather at her old age.

She has starred in many comedy series and has become one of the leading female Comedians in the Volta Region of Ghana.

Though appears very old, her death came as a shock to many as no reports of her ill health were ever reported in the media.

Watch one of her interviews on her Journey to Fame: