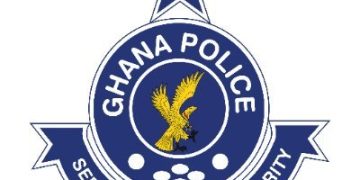 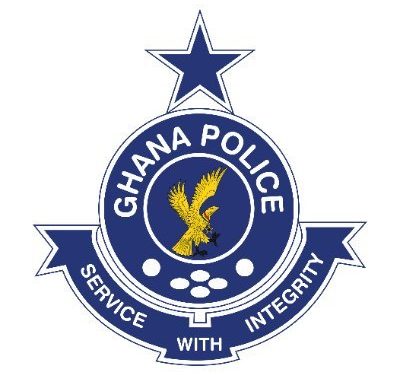 Source close to the family of late Oshippi of Ashalaja, Joshua Lartey has revealed a successful arrest of four suspects in connection with the murder of Joshua Lartey who was murdered last Sunday night around 3 junction near Amasaman.

According to the source, the Police succeeded in the arrest after embarking on a special intelligence-led operation.

The four, according to the source includes, Brown Amoah Akwanor, Nii Obene, Ayitey Animle alias Asa Brother and Mushe Akwanor adding that Rashid Mohammed alias Gizzo is on the run.

The four and Rashid Mohammed alias Gizzo who is on the run believe to have attacked and shot the deceased in his car while he was on his way home.

The Oshippi of Ashalaja in the Greater Accra Region, Joshua Lartey was gunned down while driving around 3 junction near Amasaman locality.

The police accompanied the victim to the Amasaman hospital were the victim was pronounced dead, the police further assisted in sending the body to the police hospital mortuary for preservation.

This compelled the District Police Commander with other police patrol teams set out to investigate, in the cause of investigation a suspect house was visited and one female suspect was picked up and searches undertaken by the police in the house recovered two pump-action guns, one G3 weapon, one revolver, one cap gun and assultment of ammunitions.