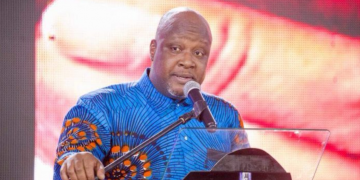 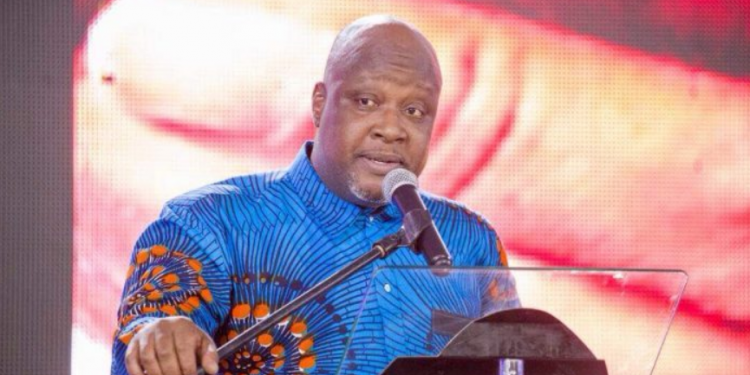 Astute journalist, Kwame Sefa Kayi, has criticized members of the ruling New Patriotic Party (NPP) for their incessant complaints against the performance of the opposition National Democratic Congress (NDC) anytime they are addressing issues of National Concern in the country.

Sefa Kayi disclosed that the NPP’s usual antics to compare and contrast the achievements of NDC to theirs (NPP) only sought to politicize matters which the NPP government has failed to address demands of the Citizenry.

“NDC is no longer in power … I’m a Ghanaian and so when I’m asking a question, the constant referral to the NDC politicizes it. I want you (what you are doing), I don’t want to know (what the NDC did).

“Because if you keep telling me that the NDC did this and they did that, they lost power five years ago,” he said in Twi during his Kokrokoo show on Peace FM,

The veteran Journalist also queried whether the NPP government’s tout itself to have performed better than the NDC government will surely reflect on the lives of Ghanaians.

In another development, the Member of Parliament for Kwadaso, Dr. Kingsley Nyarko, argued that his comparison of the performance of both NDC and NPP is to paint a picture that his party (the NPP) has performed creditably well than the previous governments.

Dr. Nyarko stressed that though not all Ghanaians are experiencing the good impact of the programmes and policies implemented by the Nana Addo Dankwa Akufo-Addo government, surely the President will turn the fortunes of the country to improve the lives of Ghanaians.