by Lawrence Odoom | Reporter
in Finance
A A
0

Gabby Otchere-Darko, a leading member of the New Patriotic Party (NPP) has revealed that the Electronic Transactions Levy christened, e-levy has generated less than GH¢60million close to two months of its implementation in the Country.

He further said, the much touted levy which majority in the in the NPP believed could have turn the fortunes of the economy of the country has failed to live up to the expectations of government.

“What options are open to the government? The question should rather be: what option if adopted, will re-inject investor confidence in our economy? Even if we find the $3-5 billion required, will that help? E-levy which was to have given us some 600m by now has done less than GHc60m,” he said in a tweet on Monday, June 27.

This tweet sighted by Awake News follows several others from him on whether the incumbent should resort to the International Monetary Fund (IMF) for a bail out.

Otchere-Darkob has said, he is not against an attempt to go to the IMF, but rather he is opposed to the IMF offering “peanuts” to the country which comes with disturbing conditions.

“I am not for an IMF program that throws peanuts at us but imposes conditions that will end up hurting the poor, jobs and businesses more. Covid-19 and War in Ukraine are not of Africa’s doing but more to our doom. A program that pretends it is all our doing is doomed to fail.”

“We do something that will inject confidence in our capacity to ride this heavy storm, and that something should happen pretty quickly. Are you against an IMF program?”

Following the implementation of the e-levy on May 1, most Ghanaians are said to have changed their behavior toward the electronic transfer of funds.

According to a study, 83% of the populace felt compelled to do so in order to adjust to the limits introduced by the said levy as far as their livelihoods are concerned.

These were part of research findings on the effect of the new tax slapped on citizens, geared towards shoring up revenue for the government.

The e-Levy is 1.5% on all electronic transfers.

It was rolled out by the Ghana Revenue Authority (GRA) on May 1, after the E-levy Bill was passed by Parliament and subsequently assented to by President Akufo-Addo.

The implementation of the levy was initially greeted with displeasure from the public domain, with panic withdrawals hitting various mobile money vending stations.

Others also complained about wrongful deductions which resulted from transactions that were exempt, but the Authority has been refunding those deductions.

Again, the GRA, in collaboration with the Ghana Chamber of Telecommunications and other stakeholders, heightened sensitisation on the tax measure to assuage the public’s fears and restore their confidence in the usage of electronic wallets. 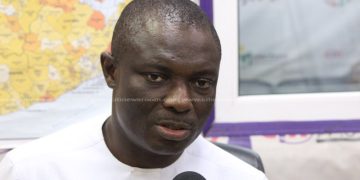 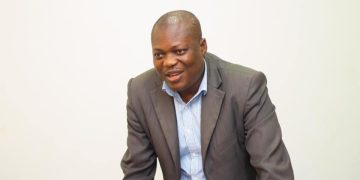 Repeal of e-levy will ensure principled based taxation – Prof. Gatsi 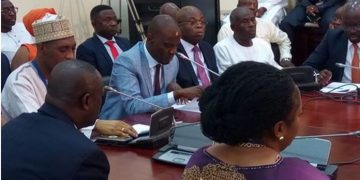 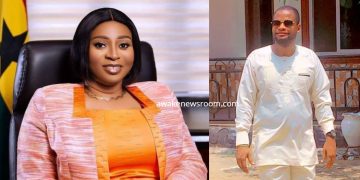