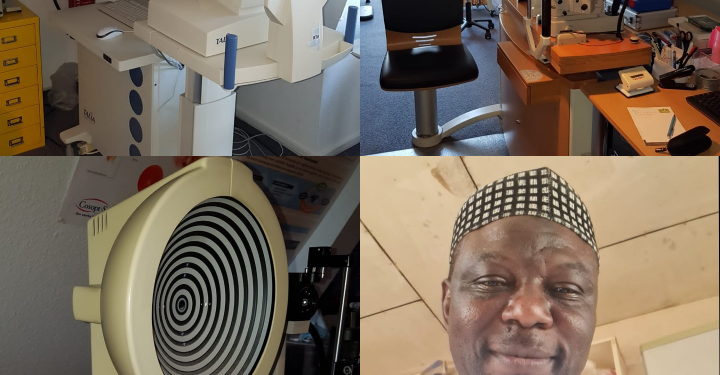 As part of efforts to ensure quality health care delivery in the Weija-Gbawe area in the Ga South Municipality of the Greater Accra Region, a Germany based philanthropist and politician, Alhaji Jalali Yunusah has purchased some medical equipment from Germany meant for the soon-to-be constructed ultra-modern health facility for the people of Weija-Gbawe Constituency.

The philanthropist who is a resident of Weija-Gbawe revealed that he has already procured and cleared two fully-loaded 40-footer containers of medical equipment shipped from Germany.

According to him, it is part of his agenda to construct an ultra-modern medical facility for the people of Weija-Gbawe constituency to boast health care delivery in the constituency where he lives with his family.

He added that land has already been secured for the construction of the medical facility and engineers including architects have also been engaged for work to commence soon.

Alhaji Jalali Yunusah stated that he has also procured a modern eye surgical equipment from Germany which will make the health facility in Weija-Gbawe the best medical facility with modern equipment among other municipalities in Ghana. 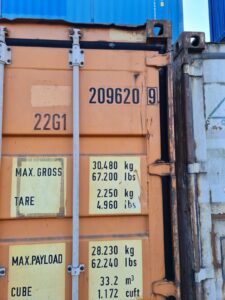 Alhaji Jalali Yunusah who doubles as an executive member of Health4yu, a non-governmental organization that supports health facilities through donations further revealed that he is in negotiations with a medical institution in Germany where Nurses and Doctors in Ghana will be sent to Germany for training on how to use some special medical equipment.

He further revealed that the procured medical equipment are just one of the many life-changing initiatives he is bringing to the good people of Weija-Gbawe and its environs to make life worth living for the people of the area.

Alhaji Jalali Yunusah noted that he is very committed to supporting the people of Weija-Gbawe constituency with the little resources and connections he has to impact on their basic social needs.

It would be recalled that Alhaji Jalali Yunusah during the recent flood disaster at Weija-Gbawe and its environs which rendered many residents homeless donated rice and soap to the victims as part of his support to the people.

This, and many other gestures have endeared the people of Weija-Gbawe to Alhaji Jalali Yunusah who has supported the constituents and made their wellbeing and comfort his topmost priority.

Alhaji Jalali Yunusah has been described by many within the Weija-Gbawe constituency of the National Democratic Congress (NDC) as a saviour whom God has chosen to redeem and support the party members in the constituency.

This and others have compelled the teaming members of the NDC to call on him to avail himself to be voted for in the upcoming NDC Parliamentary primaries.