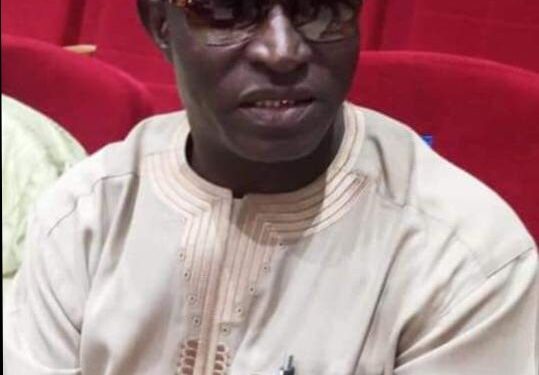 The grassroots members of the National Democratic Congress (NDC) within Zongo Communities in the country have called on fellow delegates to vote for a competent man who has high level connections at the top hierarchy of the party.

According to the grassroots this will help improve the living standard, meet the basic needs of the people as well as bring hope and development to the Zongos.

The grassroots and the support base of the NDC stated emphatically that the only person among other candidates that can match the NPP Nasara wig in the Zongo Communities through strict coordination is Hon. Alhaji Babalamie Abu Sadat

They added that since the late Prof. John Evans Atta Mills and former President John Dramani Mahama era Hon. Alhaji Babalamie has used his good office to support a number of Zongo Communities in the country.

They believe he will do more should he be given the nod as the National Zongo Caucus Coordinator for the betterment of the Zongos and NDC at large.

The grassroots to the NDC further described the aspiring National Zongo Caucus Coordinator as a Comrade who love to support a grassroots member without letting others know adding that Hon. Alhaji Babalamie has what it takes to redeem the Zongo Caucus from it current state and help transform it for the better.

This and others the grassroots members revealed compel them to throw their weight behind Hon. Alhaji Babalamie Abu Sadat.