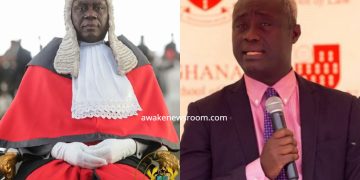 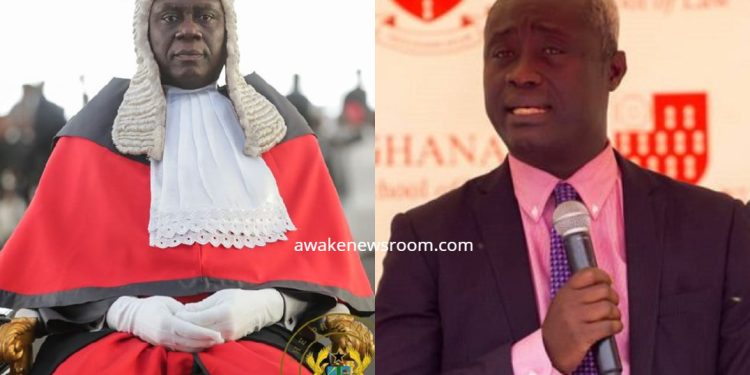 Last week, Investigative Journalist, Efo Korsi Senyo filed series of petitioned agaist Mr. Opoku-Agyemang among other things calling on the Police to arrest him; the General Legal Council to strike-off his name from the roll of lawyers and for the CHRAJ to investigate him for abuse of office in the admission of the ten students the General Legal Council decleared as illegal.

Speaking to Daily Guide newspaper in response to the petitions filed against him at the Ghana Police Service, General Legal Council, and the Commission for Human Rights and Administrative Justice, Mr. Opoku-Agyemang reported as:

While Mr. Opoku-Agyemang admits the admission of the 10 students in the school on concessionary basis, he said they have since been withdrawn from the school, as their admission was without the approval of the GLC.

“He, however, denied the petitioner’s claim that he has been found guilty by a committee of enquiry, stating that the three-member disciplinary committee set up to conduct disciplinary hearings against him, the Registrar and the Deputy Registrar of the school on charges of insubordination and others, was yet to commence its work, let alone pronounce any sanctions.” – Daily Guide report added

According to Mr. Opoku-Agyemang, “the concessionary system was to offer concessionary admissions to wards of the faculty, staff and other key stakeholders without compromising the meritorious admission system, while the full fee-paying system was meant to stem the tide of Ghanaian students travelling to other jurisdictions, notably the Gambia to pursue professional legal education.”

Reacting to the publication, the 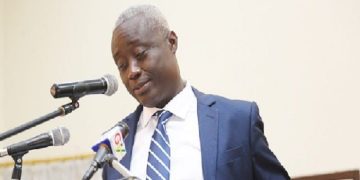 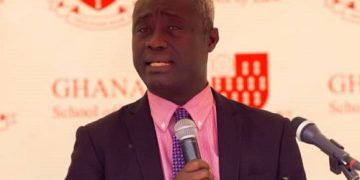