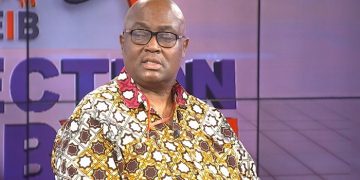 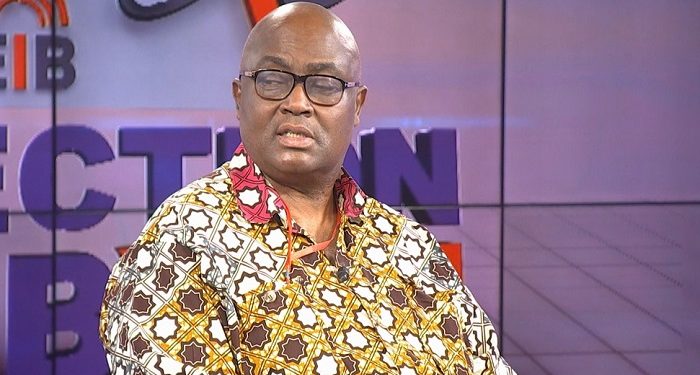 Popular pollster Ben Ephson indicated that some of the aspirants in the upcoming national executive elections of the New Patriotic Party (NPP) will sweep zero Votes.

He believes that some are in the contest to just flash the public with their rich CVs for future positions.

He further said, this is not solely a serious problem to the governing party but also to other political parties as the main aim is always for the Presidential Primaries.

Speaking in an interview on 3FM‘s Hot Edition on Thursday, June 16, the Managing Editor of the Daily Dispatch newspaper said he won’t be flabbergasted that most of the aspirants will record zero votes during the elections.

Predicting the outcome of the elections, he told the host Martin Asiedu-Dartey that the chairmanship race is a two-horse race between perennial contender Stephen Ntim and former Education Minister Professor Christopher Ameyaw Akumfi though he conceded that former Information Minister Stephen Asamoah Boateng will pull a shocking results.

Filing of nominations for interested aspirants closed on Thursday with vetting slated to commence Friday, June 17.

The 2022 National Delegates’ conference to elect the national officers is scheduled take place at the Accra Sports Stadium for Friday, July 15 to Sunday, July 17.