by Lawrence Odoom | Reporter
in Crime
A A
0

The National Service personnel arrested over issuance of quack Ghana Education Service (GES) appointments and posting letters in the Northern Region has been remanded into prison custody by a Tamale circuit court.

The suspect, Ziblim Abdul Latif, who is undertaking his mandatory national service to serve the country at the Yendi Senior High School, pleaded not guilty and was charged with forgery of documents and signature and conspiracy to commit crime.

Meanwhile, the court has issued a bench warrant for the arrest of two other persons in connection with the aforementioned crime.

On Tuesday, June 14, the Northern Regional Director of Education, Dr. Peter Attafuah, reported the issue to the police that the suspect, allegedly issued fake GES appointment and posting letters to over 100 unsuspecting people looking for job and took a colossal amount of monies from them.

According to him, the suspect also managed to forge his signature on the supposed letters.

Dr. Peter Attafuah had indicated that, the letters issued by the suspect bear fake signatures of the Director-General and the Regional Director of Education.

According to him, two victims have been to the police station to pen down statements confirming the suspect’s actions.

“Sometimes we hear some people gathering at the headquarters or even here making noise that they are teachers, and we are not paying them.” 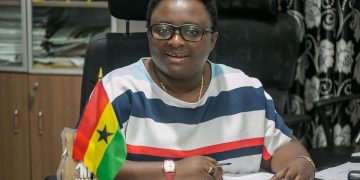 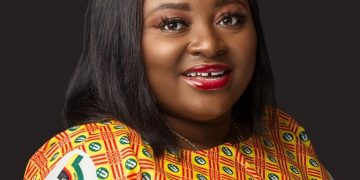 There will be no increase in NSS allowance – Oware Aboagye 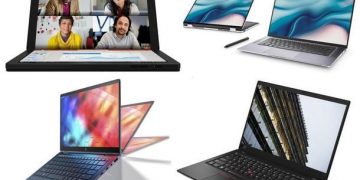 GES detects Fraud in ‘One Teacher One Laptop’ project 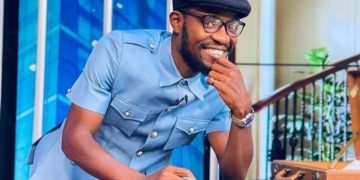