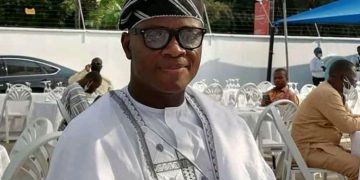 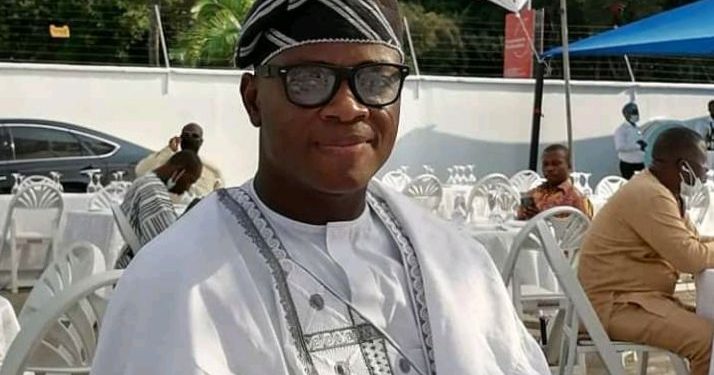 The Member of Parliament for Ablekuma Central Constituency, Hon. Abdul Latif Dan on Monday 21st March, 2022 presented 2,000 party cards to the various ward Coordinators through the Organising body in the Constituency to be distributed to the branch executives.

The gesture forms part of a pledge he made during the visit of the National Outreach committee to the Constituency to support the branch executives.

Hon. Abdul Latif Dan during the meeting with the organizing body and the ward coordinators stated that he as the MP will not present or impose any individual to contest any position in the upcoming branch and constituency elections.

He therefore called on the constituents especially the delegates to elect hardworking members to lead the Constituency.

The distribution of party cards, he believes will lessen the burden on the hardworking executives of the various branches of the NDC in the Constituency .

In a related development the MP revealed that he has been given the mandate to see to the welfare of Ablekuma West as an orphan Constituency.