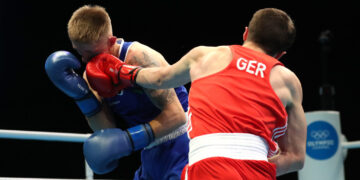 by Awake News
in Boxing
A A
0 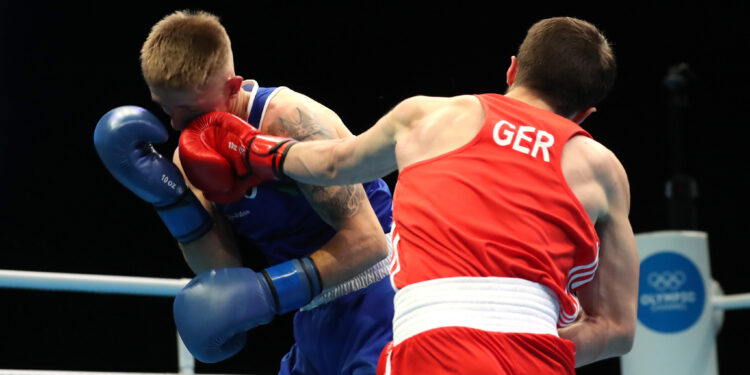 Germany’s boxing federation DBV on Friday backed the International Olympic Committee (IOC) and its threat to exclude the sport from the Paris 2024 Games in a deepening row with the world governing body IBA.

But the DBV also wants its athletes at the Games, as several European and American federations are reportedly mulling setting up a new governing body to ensure their Olympic future.

“The German federation will position itself in such a way that we secure an Olympic future for our athletes,” DBV secretary general and sports director Michael Müller told dpa.

The IOC threat Thursday came after IBA, presided over by Russian Umar Kremlev, renewed its deal with its main sponsor, Russian company Gazprom which has close ties with the Russian government.

“The IOC has shown a lot of patience in the past. But the IBA’s announcement to extend the contract with the Russian main sponsor Gazprom leaves no other remedy,” Müller said.

IBA (former AIBA) has been suspended by the IOC since 2019 and boxing at the Tokyo 2020 Olympics was run by an IOC Task Force. The same is planned for 2024 while boxing is for now not on the programme of the 2028 Games in Los Angeles.

Kremlev has said that reforms have been carried out and suggested that IBA could live without the sport being at the Olympics while the IOC continues to criticise its governance, financial transparency and other issues.