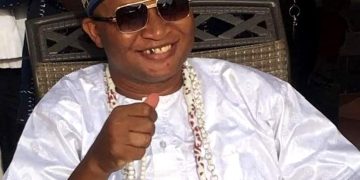 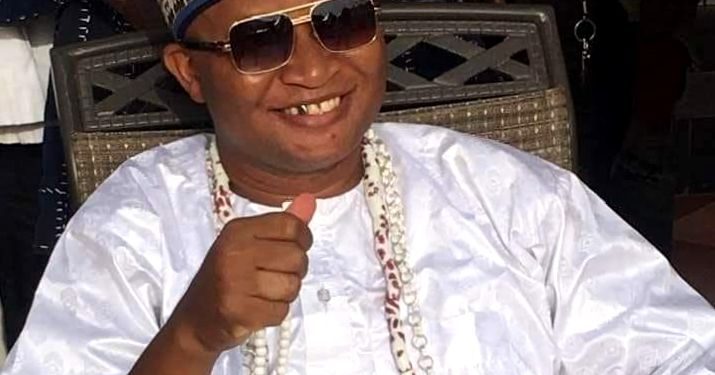 The Sempe Muslim Akwashongtse, Nii Adotey Odaawulu I, has extended his best wishes to fellow Muslim around the world as they mark the celebration of Eid – ul Fitr.

The Eid -ul fitri marks the end of the fasting month of Ramadan during which Muslims around the world perform acts of charity, generosity, compassion and goodwill.

The day of Eid-ul-Fitr also marks the beginning of Shawwal, the 10th Month of the Islamic calendar.

The Sempe Muslim Akwashongtse called on Muslims around the world especially Ghana to use the celebration to unite for the development of their Communities and Ghana at large.

He appealed to all Islamic sects and Organizations in the country to take the opportunity of the celebration to renew and continue the values which unite them, which includes tolerance, respect for others and selflessness.
He called for peace and tranquility among all the Islamic sects in Ghana.

He also called on Muslim philanthropists to also use the occasion of Eid-ul fitri to put smile on the faces of the poor and less privilege within the Muslim Communities.

Nii Adotey Odaawulu I, who doubles as the Sarkin Talba of the Greater Accra Hausa Chief, prayed that this year’s Ramadan and the Eid-ul-Fitir will bring an end to the challenges the Muslim communities are batting.
He called for the unity of Muslims who he noted are one people.

He further prayed that the 30 days spiritual exercise will help the Muslim communities to unite as a people to fight against unemployment and any form of act and utterances that can serve as a recipe for chaos in the country.

He commended the National Chief Imam for his outstanding leadership that has promoted religious tolerance and respect between Muslims and other religions in Ghana.