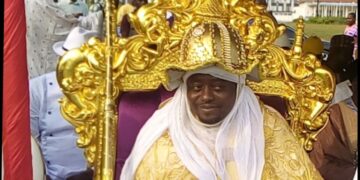 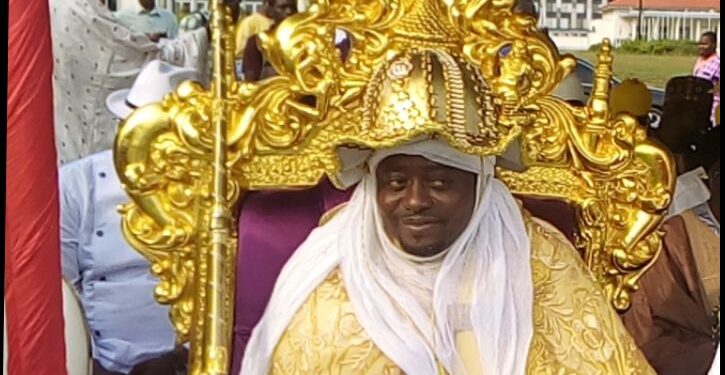 In a letter dated on September 26, 2022 jointly signed by the Acting Chairman Chief Alhaji Siddick Jimala and the General Secretary Chief Is-Hak Suleiman Naaba Sigiri and addressed to the President of the Ga Traditional Council Chief Alhaji Musah Yahaya Yendu was installed as a Chlef of Zabarma Community in Greater Accra after the demise of his father on the 12th of March, 2000 and was inducted into the Council on the 4th April, 2000 with the Code No: GACZC / 016 after having gone through the necessary requirements of the Council.

The Council added that Chief Alhaji Musah Yahaya Yandu II is the Organizer for the Council and also the President of the National Council of Zabrama Chiefs in Ghana.

Below is the letter 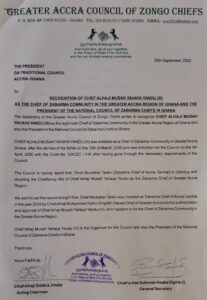 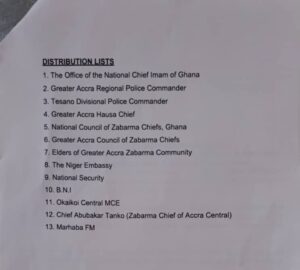