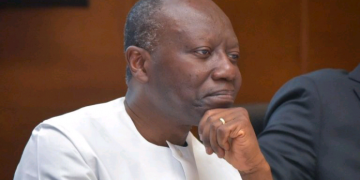 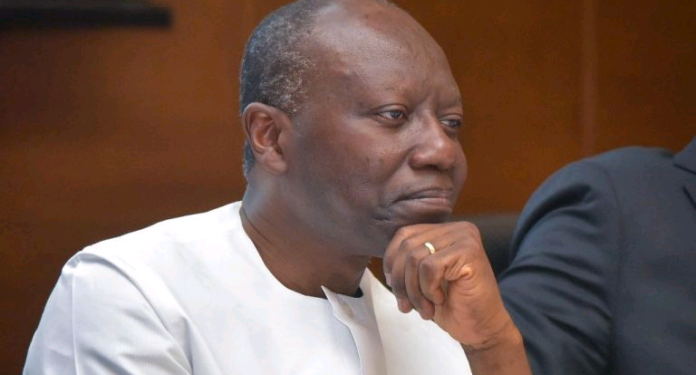 The Member of Parliament for North Tongu Constituency, Samuel Okudzeto Ablakwa has said that GHc1.3billion of Ghana’s 2021 oil revenue has gone missing.

According to the former Deputy Minister of Education, “The Auditor-General says he cannot vouch for the “accuracy and completeness of revenue figures” under Ken Ofori-Atta’s watch.”

He revealed that “Page 10 of the AG’s 2021 audit report on General Government reveals that whereas Ken’s ministry insists that our 2021 oil revenue (ABFA) was GHS2,061,122,607.00, the Controller and Accountant-General reports GHS3,368,095,788 in its statement of financial performance. That represents a staggering discrepancy of some GHS1.3billion.”

“Ken Ofori-Atta should definitely go and quickly he must; however, when he’s gone, we will need a major forensic probe into his entire tenure.

Pressure continues to mount of President Akufo-Addo to sack the Finance Minister as other are also calling for the President’s resignation over mismanagement, corruption and the untoward hardship Ghana has been plugged into in recent months.