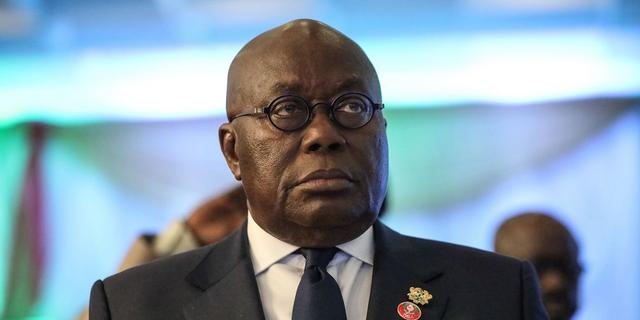 President Akufo-Addo has again placed the astronomically high cost of living, high inflation, and high cost of fuel prices on the covid-19 pandemic and the Russian invasion of Ukraine leaving out any possible action by his government in plugging the country into the current economic crisis.

The President in his Address To The Nation On The Economy telecast of all major media houses in the country, there has been a sharp rise in prices, interest rates, local currency depreciations, and borrowing across the globe noting the situation is not only peculiar to Ghana.

According to him, the high cost of fuel in the country should be blamed on the rise in the global price of crude oil.

Ghana’s economy grew by a remarkable 5.4% in 2021, signifying a strong recovery from the 0.5% growth recorded the previous year due to the COVID-19 pandemic. In fact, in the last quarter of 2021, our economy grew by seven per cent (7%), only for the Russian invasion of Ukraine in the first quarter of this year to aggravate the effects of COVID-19, and plunge the global economy into even greater turmoil from which it has not yet recovered.

He emphasized that “The whole world has been taken aback by the speed with which inflation has eaten away people’s incomes. Economies, big and small, have experienced, over this year alone, the highest rise in the cost of living over a generation; the highest rise in government borrowing in over 50 years; the highest rise in inflation for 40 years; the steepest depreciation in their currencies to the US dollar over the last thirty (30) years; the fastest peak in interest rates for over 20 years; and the greatest threat of unemployment in peacetime; with over a hundred million people being pushed into extreme poverty.”

Backing his claims and absorbing his government of any blame that has led Ghana into its current state, he said:

Between the end of 2019 and now, inflation in Ghana has increased by five-fold, in Togo by sixteen-fold, by eleven-fold in Senegal, and by seven-fold in Cote d’Ivoire. In truth, however, the fact that there are petrol queues in France does not make it more tolerable that the trotro price from Kasoa to Circle has doubled in the past year, nor does it make it any more tolerable that the price of cooking oil goes up every other week.

“It is important to state that mentioning the increases in prices worldwide is not meant to belittle the scope of suffering here, but simply to help us put things into some perspective, and, hopefully, learn some useful lessons about how other people are coping.” – He added

President Akufo-Addo has also blamed the rapid fall of the cedis on what he described as “activities of speculators and the Black Market::

“The recent turbulence in the financial markets was caused by low inflows of foreign exchange and was made worse in the last two to three weeks, in particular, by the activities of speculators and the Black Market. An anonymous two-minute audio message on a WhatsApp platform predicting a so-called haircut on Government bonds sent all of us into banks and forex bureaus to dump our cedis, and, before we knew it, the cedi had depreciated further. All of us can play a part in helping to strengthen the cedi by having confidence in the currency and avoiding speculation. Let us keep our cedi as the good store of value it is. To those who make it a habit of publishing falsehoods, which result in panic in the system, I say to them that the relevant state agencies will act against such persons.

Ghana’s economy is experiencing the worse crisis since its return to constitutional rule in 1992 with the ordinary citizens unable to afford basic commodities.

Just about 3months ago, fuel prices were around GHc7 per liter but today fuel is about GHc18 per liter; the dollar which was sold at about GHc6 is being sold today at GHc14.2. 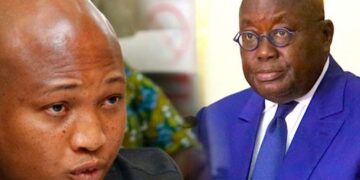 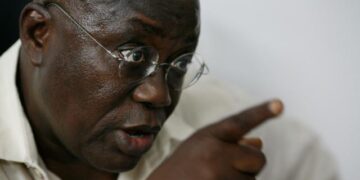