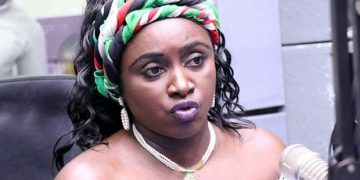 by Umar Sheriff Musah / Senior Reporter
in News
A A
0 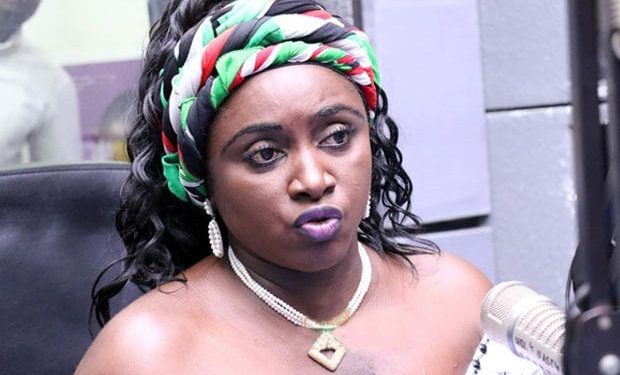 Hannah Louisa Bissiw, National Women’s Organiser of the opposition National Democratic Congress (NDC), says some party bigwigs did not like the idea when John Dramani Mahama decided to go to the Supreme Court in 2020 with the “flawed election results.”

Nonetheless, she said as a party charting a common cause, they all had to rally behind the petitioner, John Mahama at the court.

Speaking on Ahotor FM, Wednesday, Hanna Bissiw expressed gladness that John Mahama said the NDC would work hard to win the 2024 elections at the polling centers.

She is among the entourage of John Mahama, on the 2020 presidential candidate’s ‘Thank You’ tour of the Upper East Region, which began on Tuesday.

Meeting the party’s supporters at Bolgatanga, capital of the Upper East Region, John Mahama said the NDC has learned a great lesson after it lost the 2020 election petition at the Supreme Court.

Going forward, he said, the party would avoid the court with such election-related matters “because the NDC will put all the necessary measures in place for the 2024 elections to win on the ground.”

The former President, albeit did not mince expressing the painful lesson learnt from that election petition, he told the NDC supporters that elections are won or lost at the polling stations and collation centers and doing everything right.

The statement by John Mahama that elections are won or lost at the polling centers, besides saying that the NDC would not ‘run’ to the Supreme Court for any redress in any election-related matters in future, Hannah Bissiw told Ahotor FM that, that was a bold statement by her political leader.

“We are not going to leave any stone unturned this time. Our ammunition and strategies are close to our chest and I can promise you that the NDC will be more aggressive in 2024 than we were in 2020,” she told Citizen, the host.

John Mahama’s tour of the Upper East Region is the beginning of his nationwide tour to thank Ghanaians for their support and for voting for him and the NDC parliamentary candidates in the 2020 elections.