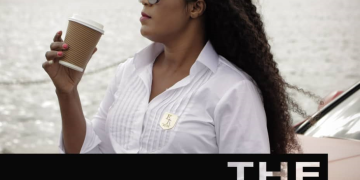 The COVER-UP: Grace Asibi is back with a book on the East Legon Cocaine Scandal

The COVER-UP: Grace Asibi is back with a book on the East Legon Cocaine Scandal

by Efo Korsi Senyo | Executive Editor
in Features
A A
0 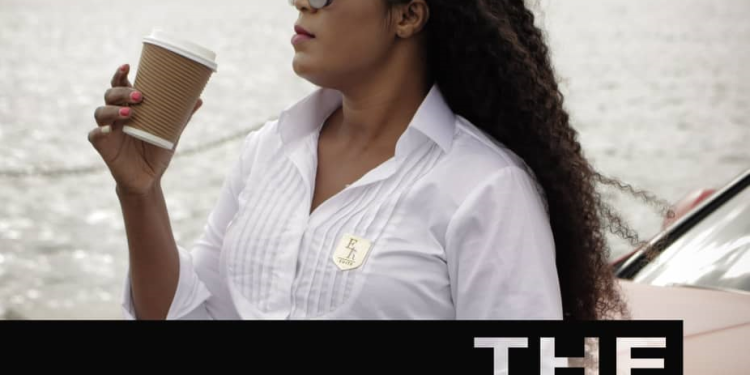 Grace Asibi, The Author of The Cover-UP

The name Grace Asibi rocked the news headlines in late 2005 and early 2006. Her name then was synonymous with the East Legon Cocaine Scandal leading to the setting up of the famous Chief Justice Theodora Georgina Wood’s Committee to investigate MV Benjamin and East Legon messing cocaine in the police custody.

Until today, Ghanaians and the world never knew the actual story from the side of the main actress, the “Iron Girl” in what could best be described as a Hollywood movie.

Well, Grace Asibi is back with a book telling the detailed story of what she described as “How she was used as a scapegoat in a cover-up scheme to protect the interests of prominent people”.

In the 85 pages book, Grace names and outlines the roles some prominent personalities in government and the security services play in the scandal.

In series, Awake News and Vovoli TV will bring you a breakdown of the entire book

“The word Mempeasem literally means, “I do not want trouble”. The irony of this part of my story is that the troubles I had started at a place called Mempeasem, a well-known suburb of East Legon in Accra. The story of how I became the center of attention in the seizure of 559kg of cocaine (worth $36 million), during the latter part of 2005 and subsequent events throughout 2006 are well known. But the story, as it unfolded and appeared on national media was full of carefully crafted dis-information and falsehood to discredit my account because I was a ‘nobody’ fighting a system of a sophisticated cabal as well as senior police officers and government officials who had interests to protect.

It is, thus, an imperative that I tell my side of the story of how that cocaine story unfolded. I have no shred of doubt that I was framed up in a grand cover-up scheme to protect the interests of the real players behind the scenes in that cocaine scandal which rocked the nation.” – Excerpts of Chapter 7 of the book, “MEMPEASEM”