The Member of Parliament for South Dayi, Rockson-Nelson Dafeamekpor has disproved the New Patriotic Party’s (NPP) claim of a majority in Parliament owing to the fact that an independent MP has aligned with the party.

The Legal Analyst reckoned that the Fomena MP, Andrew Asiamah’s letter to the Speaker declaring his allegiance does not conclude the issue of who represents the majority in the House.

Mr Dafeamekpor revealed the development rather raises more questions about the likely ramifications of his action.

“In this case, the overall implication remains that he cannot also hold himself as second deputy Speaker under Article 96(1)(b) stated supra,” Dafeamekpor expounded in a five-page response issued on Thursday, January 14 to Afenyo Markin, the NPP’s deputy Majority leader.

“The question we must ask the NPP then, is what happens if Hon. Asiamah changes his mind a month after and decides to do business with the NDC Caucus? Will that make the NDC the majority?

“Will that mean that the NPP will vacate their seats on the right side of the speaker for the NDC as they are seeking today?” the MP queried.

After his dismissal from the New Patriotic Party (NPP) and successive win of the Fomena seat as an Independent Candidate, Mr Asiamah has been in the spotlight.

The Legislator was appointed 2nd Deputy Speaker of Parliament at the inauguration of the 8th Parliament.

In a letter addressed to the Speaker of Parliament, Alban Bagbin, Wednesday, January 13, Lawyer Asiamah said that he will, “for the purpose of transacting business in the house associate with the NPP Caucus in the Eighth Parliament. 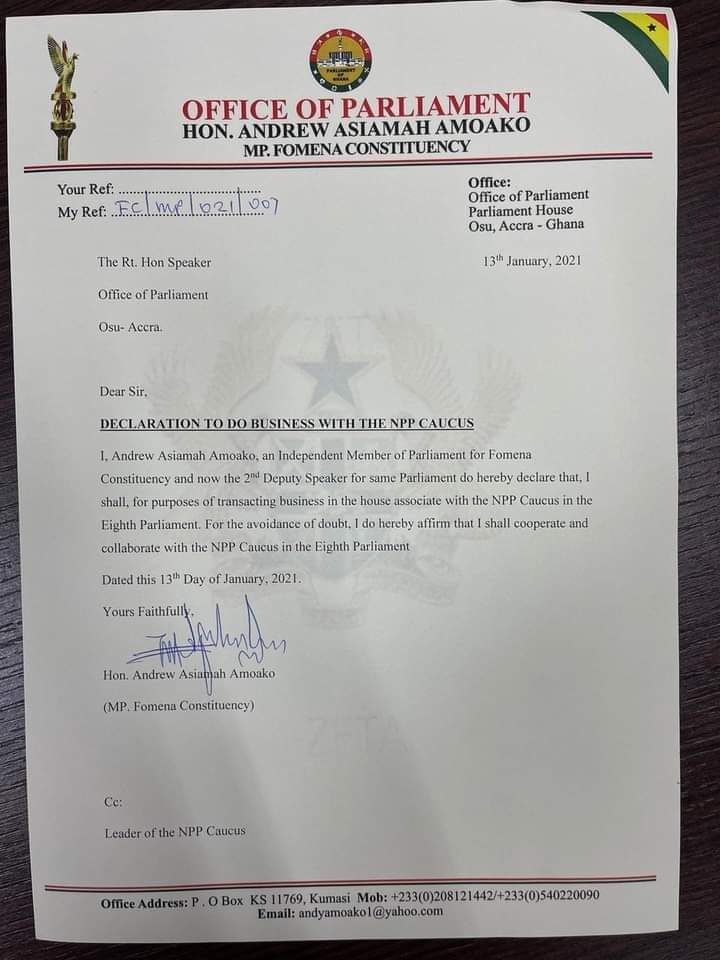 At-present, both the NPP and NDC have 137 representatives respectively and an independent member in Ghana’s 275 seats in Parliament.

The NPP MPs have taken the Fomena MP’s recent gesture as a bellow point on their much longed for Majority battle with the NDC numbers in Ghana’s dangled parliament.

At a meeting to resolve by consensus some issues in the house, Deputy Leader of the NPP caucus in Parliament, Alexander Afenyo-Markin asked the Speaker, Alban Bagbin, to declare the NPP as the majority in the House.

He stated although the rules of the House did not appear to define the Majority Caucus or the Minority Caucus expressly, “I, however, submit that Mr. Speaker should rely on Standing Order 7 for the appropriate guidance and the decision of this House as captured in the Hansard of January 9, 2009.”

On condition that, Mr Afenyo-Markin’s affirmation is anything to go by, NPP will be entitled to now appoint all the Chairmen and Vice Chairmen of all the Committees in Parliament except those that the rules say are to be chaired by the Minority but the NDC will have none of that adding that the development contravenes Article 97(1) (g) & (h) of the constitution.

In a 5-page response to the Effutu MP, Mr Dafeamekpor indicated that the Fomena MP’s action could even be considered a breach of portions of the 1992 Constitution unless it is followed through by Mr Asiamah’s vacation of the constituency seat.

With reference to the Speakership election on January 9, Mr Dafeamekpor, in his legal argument quizzed among other things, that “was Fomena MP’s vote not taken when the majority votes to the side of the NDC nominee?”

“What guarantees that in such matters as to determining the national interest of Ghana, he may not from time to time, vote to support the motion of the NDC where secret ballots are allowed to determine such matters?

“Does he, therefore, at such instances, lean towards the NDC Caucus and provide it with majority thereof?” he questioned. 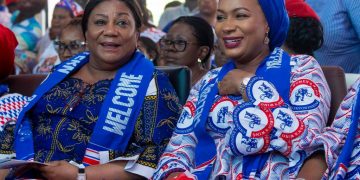 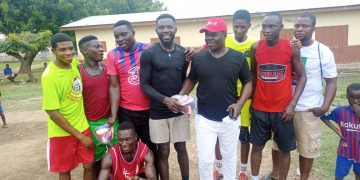 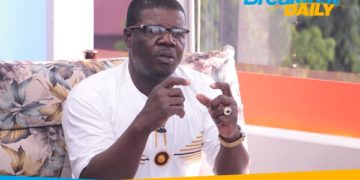