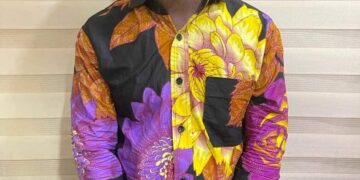 by Esther Lamiokor Mills
in Crime, News
A A
0 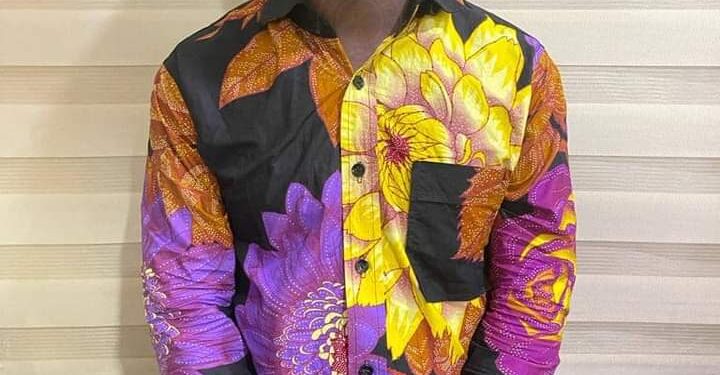 The police have arrested Patrick Asiedu, the man suspected to be behind the viral audio alleging that the police stopped and planted some narcotics in his vehicle.

According to the police, preliminary police investigation has established that the suspect is not a medical doctor as he claimed in the audio but an Uber driver.

The police in a press statement issued on Wednesday, January 18, 2023, night said it has been confirmed that he is indeed called Patrick Asiedu but the narrative he recorded and shared on social media in an audio did not happen.

“The investigations show that the entire story narrated in the audio tape is false and a total fabrication by the suspect.”

He is currently in police custody.

In the statement signed by the Director of Police Public Affairs,  Assistant Commissioner of Police (ACP) Grace Ansah-Akrofi, “the supposed military intervention and the alleged fight between the Police officers and the Military described in such dramatic detail in the audio tape are all false and a figment of the suspect’s imagination”.

“Equally false are the vivid descriptions of having been taken to the Accra Central and East Legon Police Stations as well as the Narcotics Control Commission.  The claims of fingerprints being taken are all also untrue”, the police noted.

The statement adds that “Patrick Asiedu, the suspect, however, alleged that he had once witnessed a similar incident to what he described in the audio tape, happen to one of his passengers”.

Below is a copy of the statement: 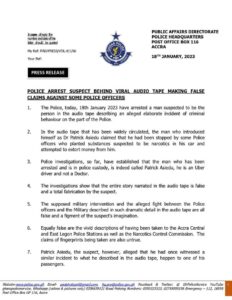 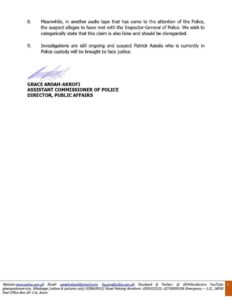