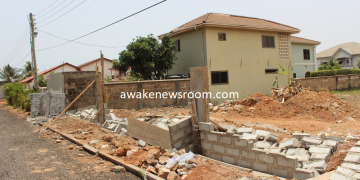 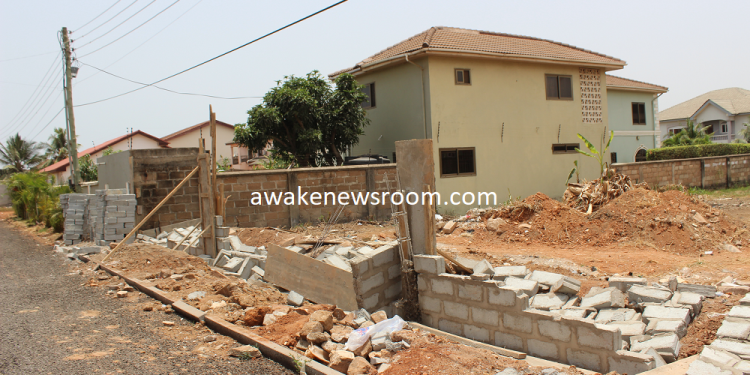 The Inspector-General of Police, Dr. George Akufo Dampare has been petitioned to investigate what the petitioners described as the unlawful behavior of a businessman, Maxwell Agyei Addo.

The petition which was sighted by Awake News, dated March 28, 2022 and copied to the Interior Minister said “We write to bring to your attention that one Mr. Maxwell Agyei Addo in the company of some unidentified police officers, engaged in the breaking down of a wall owned and constructed by Mariville Homes Limited around a plot of land in the Mariville Homes Estates off the Spintex Road”

The petition signed by the Managing Director of Mariville Homes, Maria O’Sullivan told the IGP, “We would like to inform you that the breaking down of the wall was done deep in the night on March 27, 2022 by the unidentified police officers” adding that “this is the second time Mr. Maxwell Agyei Addo has broken down the wall constructed by Mariville Estate on the same plot of land.

In an earlier interview with Mr. Agyei Addo, he confirmed that he brought the Police Officers from the Property Fraud Unit of the Ghana Police Service headquarters where they had filed a complaint of trespass on their land.

According to him, he ordered the Police Officers to pull down the wall because the land belongs to him and his wife, Mrs. Gifty Agyei Addo.  He said they bought the land from Mariville Estate sometime in 20002 but Maria O’Sullivan, the Managing Director of the Estate prevented them from developing it forcing them to go to court.

He revealed that the case is currently at the Court of Appeal but has seen no reason why Maria O’Sullivan will attempt to construct the fence walls hence their decision to pull it down the second time.

When asked if the demolishing exercise was an order from the Court, he answered no and why the Police Officers were in a mask and had to undertake the exercise at the night, this is what he had to say:

“Only was of the Police Officers was masked because he lives around the Estate and does not want people to identify him. Also, it was done at night because I had gone to work and that was the time I came back”

When he was asked why he has not brought the matter before the attention Court through his lawyers since the said dispute is before the court, this is what he had to say:

“…You don’t understand the law…. You know the story, what I will advise: if you want your peace, don’t try it to make it into the news otherwise your paper be sued for a huge sum of money….”

He further stated that he has furnished the Court with all their documents proving that the land belongs to him and his wife.

But when Awake News’ Efo Korsi Senyo drew his attention to the High Court judgment which is being appealed that; the Court [the High Court] found out that the site plan bearing his name and that of the wife “Mr. Maxwell Agyei Addo and Mrs. Gifty Agyei Addo” in “exhibit B” could not have been given to them by the Mariville Estate as he claimed in Paragraph 11 of his whiteness statement since the company repossessed the land in 2010 – thus 4years earlier before the said site plan has been generated, this is what he had to say:

“…. Look if you try, I will sue you. I have done nothing criminal in demolishing the walls for the second time, if not by now the Manet Police could have arrested me by now because the matter is there”

Maria O’Sullivan who is currently in Dubai, whiles responding to the allegation that the matter is in Court and why she chose to construct a wall on the land, this is what she had to say:

“…look, the said judgment had no description of the land Mr. Maxwell Agyei Addo and the wife Gifty Agyei Addo are claiming as the Court even made it clear that the site plan they filed not what was given them…”

“When I sold the land to them, they didn’t take the document because Gifty the wife said they didn’t like some of the rules and covenants in the lease agreement. She said she is a lawyer and that she will prepare her own lease agreement for me to sign but I said no.” 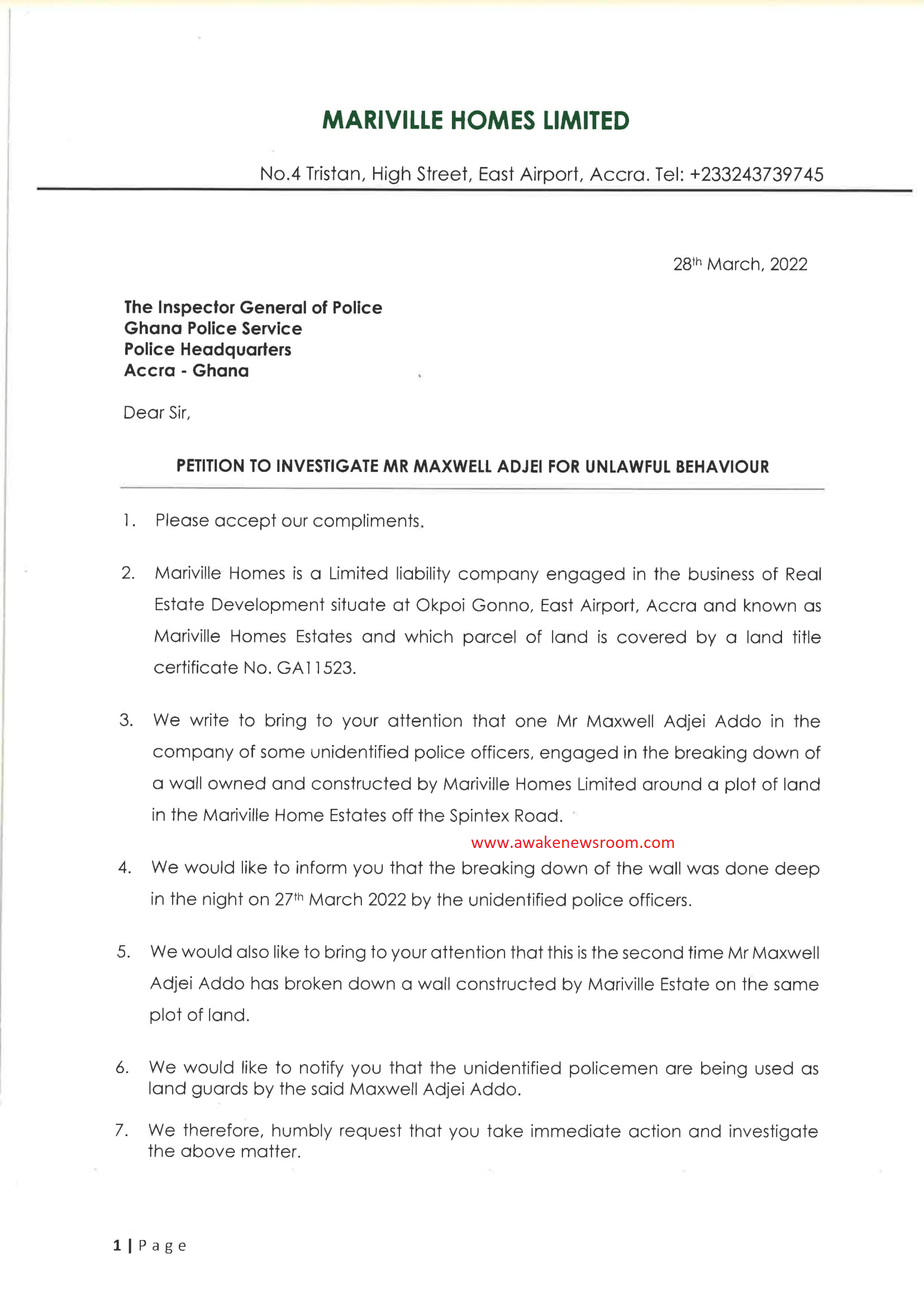 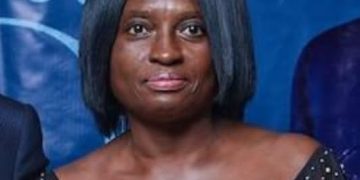 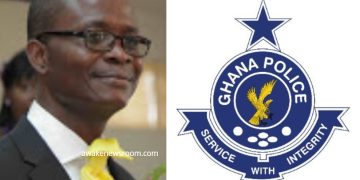 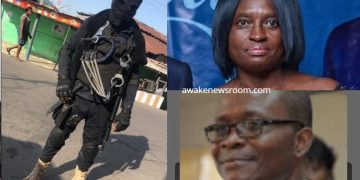