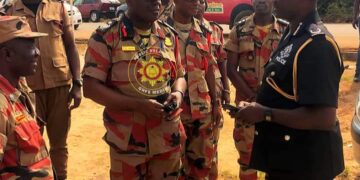 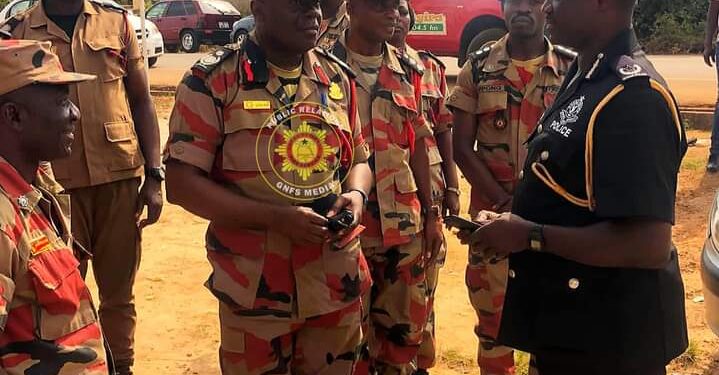 The Ashanti Regional Fire Commander of the Ghana National Fire Service(GNFS), ACFO I Henry Fatai Giwah is urging the public to install smoke alarms in their rooms to alert them in the event of fire outbreak.

He gave this advice while speaking to the media after some fire men visited the fire scene at Ejisu Apromasi to obtain first hand information on the extent of damage caused by yesterday dawn’s heavy fire and to commence a full scale investigations into the circumstances surrounding the perilous fire.

According to the fire service on Monday, January 16, 2023, “fire claimed 3 lives and caused serious havoc to 5 apartments and their contents on the second floor of the affected structure started in the living room of the deceased family and spread to the other adjoining rooms via the ceiling and roof space”

The deceased, Sergeant Owusu Asante Baafi, who was with the anti armed robbery squad together with his wife Millicent Agyei and their child died in the fire.

The charred bodies of the deceased family have since been conveyed to the morgue by the Police. The GNFS expressed their condolences to the Police Service. 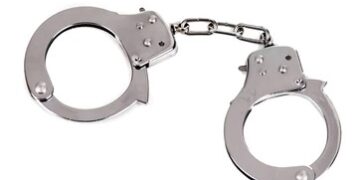 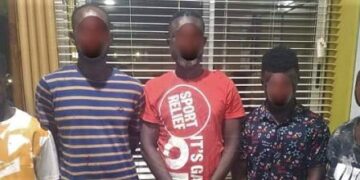 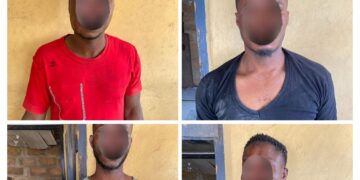