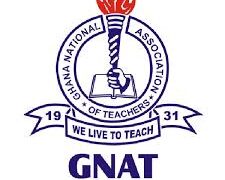 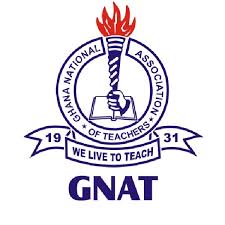 In an SMS message delivered by the Ghana National Association of Teachers (GNAT) headquarters to its members on January 12, 2023, it had been confirmed that Organized Labour have accepted 30% base pay for the year 2023 after salary negotiation with the government.

However, in a conclusive meeting between the two parties on Thursday, January 12, it was agreed that 30 percent is the headway for 2023 salary increment.

The National Association of Teachers (GNAT) has informed its members about the latest update on the agreed 30% base pay for the 2023 year of service to mother Ghana through an SMS message delivered to members across the country.

Dear Comrades, we wish to inform all our members that after a protracted Base Pay Negotiation, 30% has been agreed today January 12, 2023 between Government and Organized Labour, effective January 2023.Thanks for your Support! God bless you
Thomas T. Musah
General Secretary – GNAT

Meanwhile, the Cost of Living Allowance (COLA) has come to an end as scheduled for December 2022. However, the base pay takes effect from January 2023. 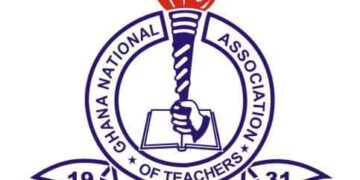 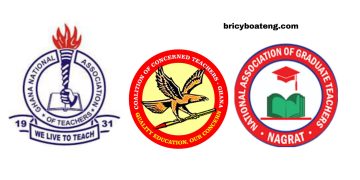 Teacher Unions, are they Really Serving their Purpose?- A Concern Teacher Asked.. 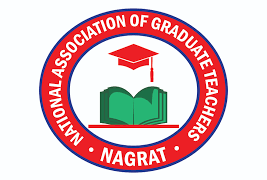 V/R: No COLA no Service from the Month of July – NAGRAT 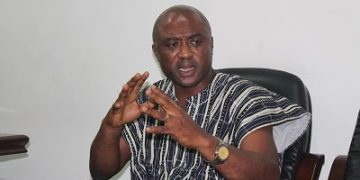 Food Shortage in SHSs: Duty bearers should stop being defensive and do the needful – GNAT