The mortal remains of the military officer, Francis Atsu Vondee who died in a car crash with Ghanaian dancehall artiste, Ebony, is expected to face a court-martial, according to media reports.

However, in a Facebook post, Mr. William Nyarko, Executive Director [ads1]of the Africa Centre for International Law and Accountability (ACILA) has questioned the basis for which the deceased military officer will be made to face the court-martial.

In addition, he said the 1992 constitution provides that a person who is accused of any crime must be given “a fair trial”, “notice”, “presence at trial unless the person who is duly notified absents himself/herself or is ordered removed by the court.”

“How would the Ghana Armed Forces meet the person’s fundamental right to a fair trial as provided under Articles 19 (2) and (3), 23, and 296 of the 1992 Constitution of Ghana” he questioned.

The 29-year-old officer was traveling with Ebony when their Jeep crashed into a VIP bus Thursday night on the Sunyani-Kumasi highway while returning to Accra from Sunyani in the Brong Ahafo Region. 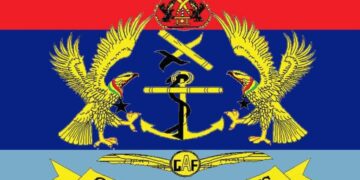 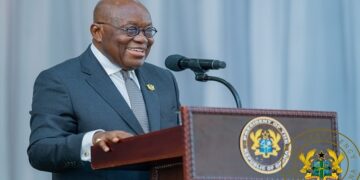 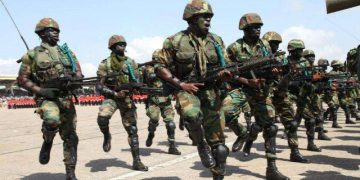